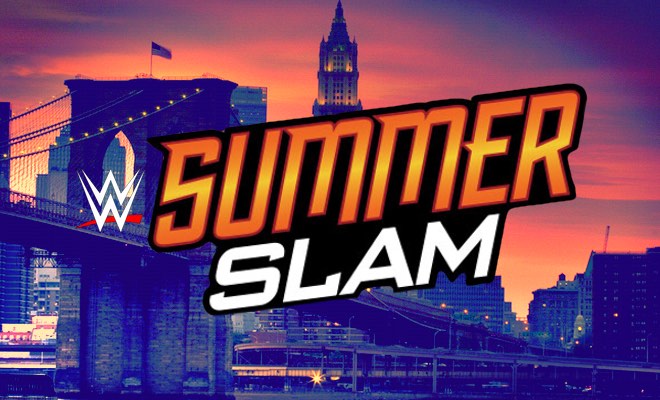 Frustrated Pete, math nerd Steven and tap dancing Johnny are ready to kick it to This Week in Wrestling.

The first fall (0:02:36) starts off with a discussion of our NWA Classic match for the week involving Black Gordman and Jose Lothario. How does this match compare to Sasha Banks vs Becky Lynch from the NXT special? We then head into ROH TV where Johnny and Pete collide over The Young Bucks. We talk about EVOLVE 47 and 48, including some great matches and then end the fall with talk of the NXT TV go home show an Saved by the Bell.

The third and final fall (2:18:42) starts with our review of the go home Raw TV show. Including the Brock Lesnar homecoming and the John Cena vs Seth Rollins contract signing. How does this contract signing compare to the one on NXT? We end the show giving our predictions for SummerSlam!