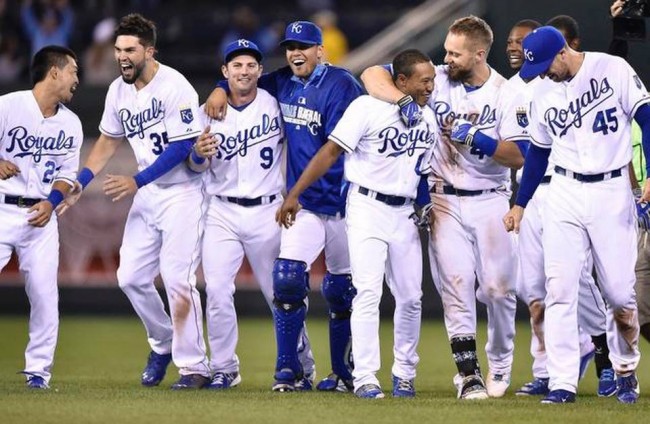 ​The T.J. McAloon show debuts with a great first guest, Bleacher Report’s NFL Draft expert, Matt Miller! Except, they didn’t spend the half hour talking about the upcoming 2016 Draft, or even what happened in the previous draft. That would have made for a terrible first show.

Instead, Matt and T.J. spent the time discussing reader comments, the KC Royals, him being a tweeter in Madden’s “Franchise Mode” and who has better BBQ: Austin, TX or Kansas City?