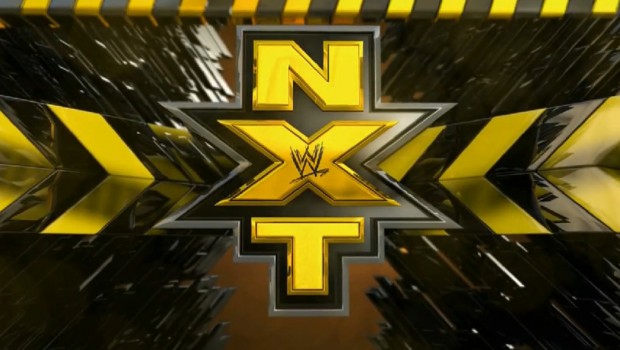 Sasha disapproves of Paige’s non-fierce t-shirt, so Paige lays her out and tosses her around the ring.  Sasha gets her own hairtosses for two and goes to a straightjacket hold, but Paige comes back and works the arm.  And then she takes her down and locks in the SCORPION CROSSLOCK for the submission at 5:00.  The BFFs go for the beatdown, but Natalya makes the save.  *1/2

Another week, another pair of geeks.  Geek #2 briefly works on Viktor’s arm, but Conor thoroughly destroys Geek #1 and the Fall of Man finishes at 3:05.

They must be doing extra squashes to pad out the running time of the shows now that they’re on the Network.  Mason works the arm and pounds away in the corner, but misses a charge and hits the post.  Blake with an armbar takedown for one and he goes to work on the arm, but Mason finishes him with a cobra slam at 3:53.  He’s like Batista, but without the motivation, popularity or wrestling acumen.  ½*

Meanwhile, Bayley surfs the WWE Network, but BFFs break in and mock her.  Nattie cuts in (“Oh my god, it’s the WWE Divas Champion…from 100 years ago!”) and we get renewal of the Flair-Hart feud.  But with chicks.

Tyler Breeze claims to also want revenge on Rusev, but then changes his mind and just attacks Woods instead.  Seems like a smarter move.  So with Woods weakened, Rusev pounds on him in the corner until Woods fights back with leg kicks.  Rusev casually puts him down with a samoan drop and finishes with the Accolade at 2:25.  ½*

Apparently Bo gets his rematch in two weeks, and I’m pretty sure they’re putting the belt back on him again because really what else are they gonna do with him?  Big Cass overpowers Bo to start and drops elbows, and Bo bails as we take a break.  Back with the REALLY boring portion of the match as Bo holds a chinlock forever and I start to worry that the Network is just frozen in place or something.  Nope, it’s just the normal flow of time that’s frozen, the Network is fine.  Cass comes back with the clubbing forearms, but Bo finishes with a DDT at 12:23.  Yes, a DDT.  Bo remains terrible and this was dull as dishwater.  *

This show was fine, even if the main event was overly long and kind of dragged the rest down for me.  I’m just very over Bo, I think, and it should have been time for him to move on and now he’s just kind of staying around.