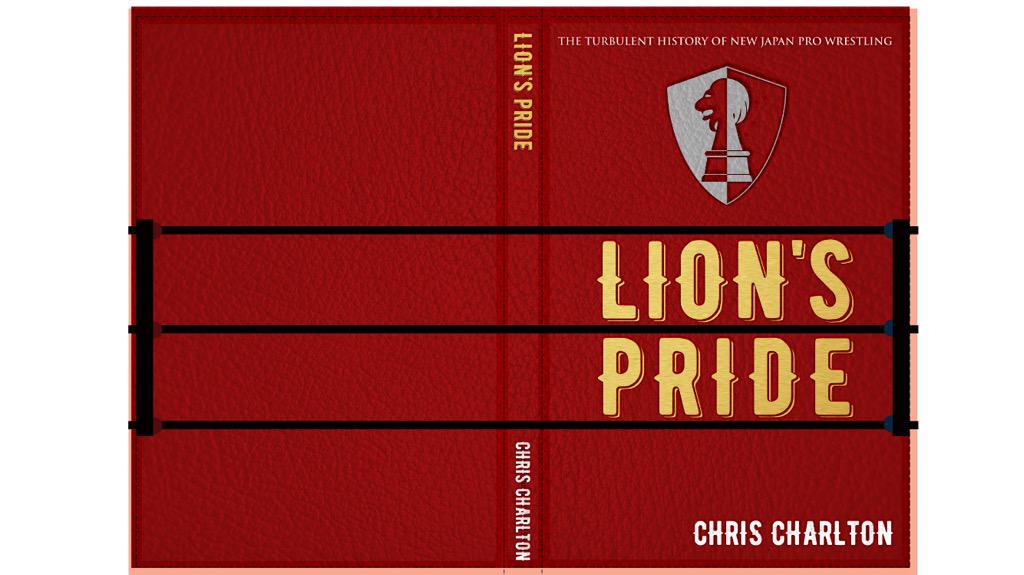 On Episode 54 of The Kevin Kelly Show, Kevin is joined by the cohost of Japanese Audio Wrestling and the author of Lion’s Pride, Chris Charlton. Kevin and Chris discuss the unexpected success if his book, how he ended up living in Japan, falling in love with Japanese wrestling, details about the book and the turbulent existence of New Japan, the differences between the NJPW and WWE creative models, wrestling in a battle royal with Finn Balor and Finn’s approach to the business, the mindset of foreign wrestlers in Japan, Nakamura’s transition to WWE, his thoughts on Naito’s star potential, the differences in American vs. Japanese commentary and how it affects NJPW shows, the struggles of New Japan World and much more!

Steve Riddle
NFL Podcasts Sports This Week In The NFL