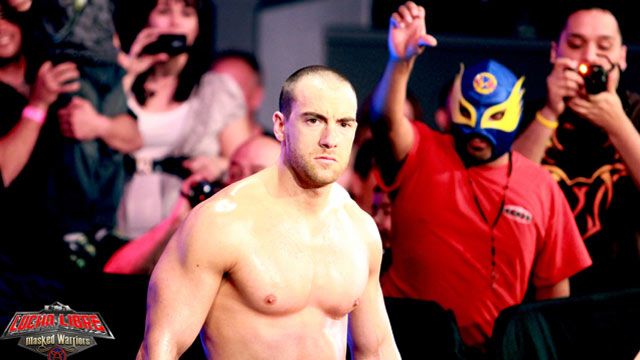 On Episode 50 of The Kevin Kelly Show, Kevin and JT discuss the fallout from the 2016 Royal Rumble, the future of Roman Reigns, the Road to WrestleMania, Kevin’s trip to Japan for Wrestle Kingdom, the stars jumping from NJPW to WWE, JT’s experience at the DDP Yoga seminar and much more.

Kevin then brings in longtime friend of PTBN John Walters (RJ Brewer) for a chat. John discusses what he is up to now that he is done wrestling, his acumen with investing and finances, a funny anecdote of he and JT performing a wrestling skit in a college theater class, would he go to WWE if Vince McMahon came calling, why he decided to retire, his final matches, his experience as RJ Brewer and how it ties into the 2016 Presidential Race, his strong anti-PED beliefs, his upcoming workout and personal training project and much more.

The boys then talk about NFL Championship Weekend and discuss the Super Bowl before wrapping up.

Highway to the Impact Zone #48

You Heard About Pluto? – South Park