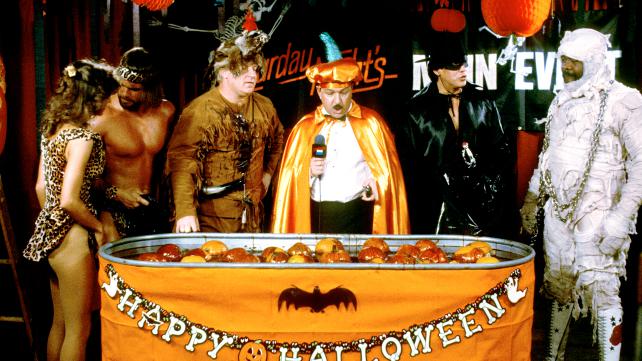 It’s a time-honored tradition – the Place to be Nation Halloween celebration. Throughout the website and our network of podcasts, you may have noticed Halloween music spliced into shows, retrospectives of Halloween events, and even a raucous party on episode 341 of the Place to Be Podcast. The High Spot relishes these celebrations, and as a part of our commitment to corporate synergy positive vibes and holiday spirit, we present to you our tricks and treats for this Halloween: