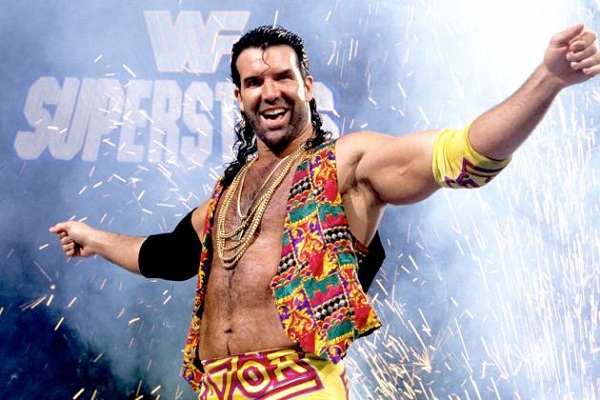 News bites galore this week. Try to figure out who wrote each bullet point, and get a supply of new Peeps Pops!