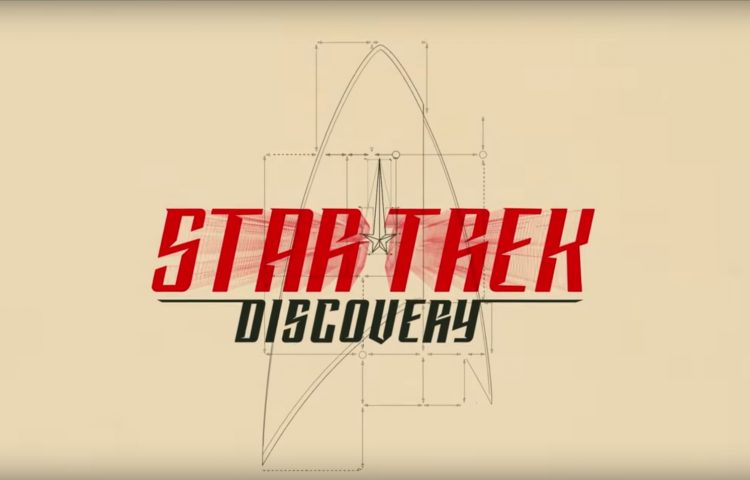 As Star Trek: Discovery brings Trek back to your TV screen, so too does it herald the return of The Glenn Butler Podcast Hour Spectacular to the podcatcher of your choice. Glenn & Scott are back to discuss Discovery‘s two-part pilot, “The Vulcan Hello” and “Battle at the Binary Stars,” and a bevy of related issues. In the spoiler-free opening section, Scott tells a tale of his misbegotten youth…also they talk about the show. After that, SPOILERS abound as they break down Discovery‘s characters, plot, score, design aesthetic, and the surprising status of its eponymous starship.

Find more written pieces and many more podcasts on Star Trek, including Glenn & Scott’s series on all of the movies, here!