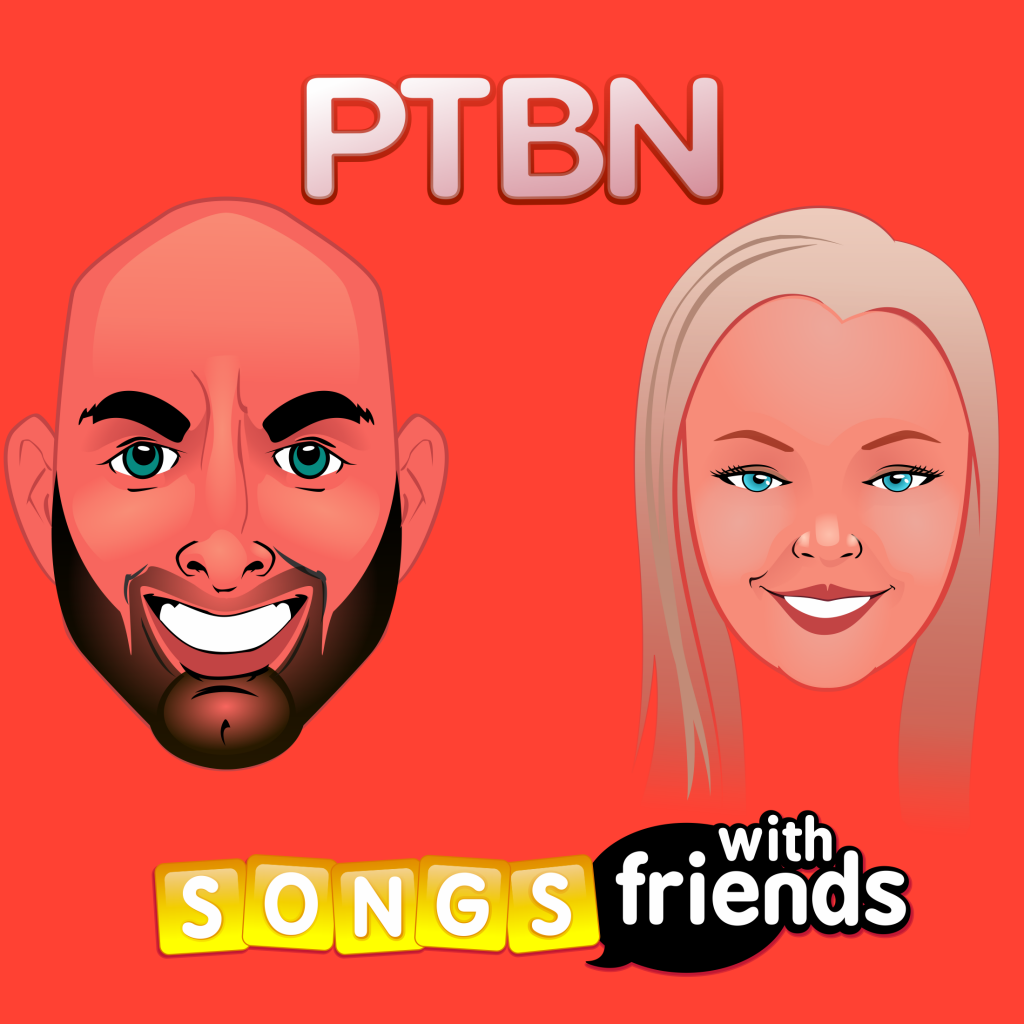 Steve Williams and Kelly are back for one more round of Songs With Friends! This week we discuss Taylor Swift’s “Wildest Dreams” and Jay-Z & Memphis Bleek’s “Coming of Age: Da Sequel.” We learn about the advantages that come with being tall and handsome as hell, the bond between half brothers, Steve’s misspent 2003, Violent J’s literary masterpiece, the difficulty of selling drugs while drinking Hennessy, life in Jay-Z’s poolhouse, and the marital status of Kelly’s brother! Follow us on Twitter @ptbn_songs!