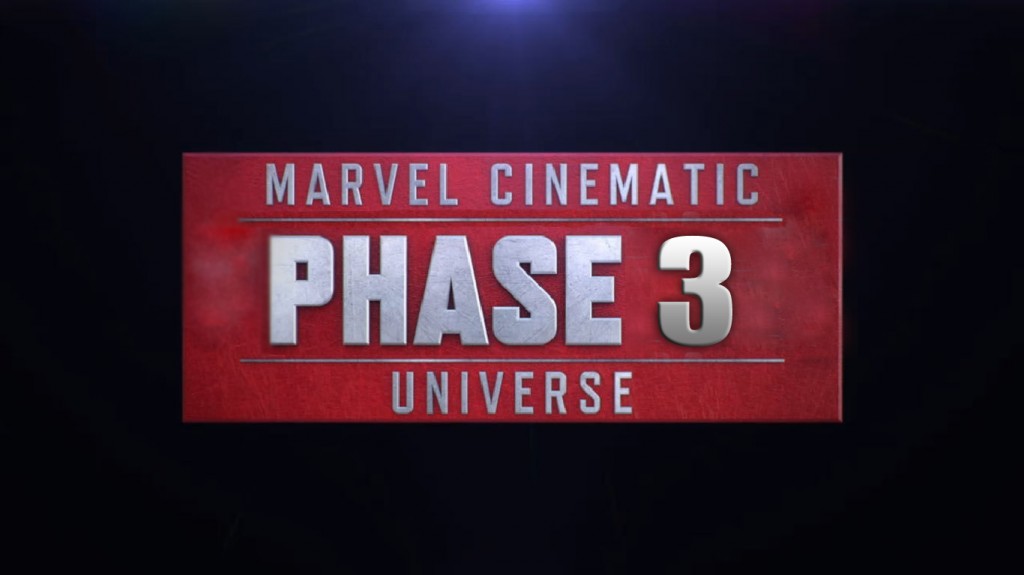 Kevin Feige, Marvel Cinematic Producer/God, took the stage and dropped one new movie after another ranging from sequels for Captain America, Thor and Guardians of the Galaxy to first-time movies for Captain Marvel (Carol Danvers), Black Panther, Inhumans and Doctor Strange. But the coup de grâce had to be the two-part Avengers: Infinity War.

The next few years at the movies are now packed to the brim with superheroes, and that’s not even counting the offerings from Fox and Sony Pictures.

The list of movies announced was huge and represents the largest single film slate yet for the studio, but it also represents the biggest risks it’s taken, as well.

Plot seeds for all of the new characters have been delicately placed throughout the Marvel Cinematic Universe up to now, so each piece will find its place, but will audiences respond to all of them? History would suggest they absolutely will. This time last year, nobody would have expected the breakout hit of the summer to feature a talking raccoon who partners with a living tree capable of only speaking five words (I am Groot, We Are Groot). But Guardians of the Galaxy has passed the $700 million mark, so yeah, I’d call that a hit.

Phase Two isn’t over yet, though. There’s still Avengers: Age of Ultron (I’m betting it becomes the next highest grossing movie of all-time) and Ant-Man, which was revealed to be the closing chapter of Phase Two at that same fan event I mentioned earlier. Also, I expect that one to be a pretty solid hit for the studio and to cement in people’s minds that Paul Rudd can be both adorable comedic performer and kick-ass action star. That Michael Douglas star-power won’t hurt it, either. Sounds a bit like the Iron Man formula, really. Guy known for funnier roles teams with tested older, accomplished actor for sci-fi/action-comedy? It worked before and it’ll work again.

Will all of these movies be guaranteed hits? It’s hard to say. Marvel Studios has been on such a win streak that it’s hard to see it just breaking. People on the internet may hate on Iron Man 2 and 3, but that didn’t stop Iron Man 3 from becoming an even bigger financial hit than The Avengers. It’s sort of surprising an Iron Man 4 hasn’t suddenly found its way into existence.

Probably the biggest hits of the fan event were the announcements of both Captain America: Civil War and Black Panther. Civil War, as you’ll remember, I said wouldn’t make any sense in the context of the MCU. In its pure comic book story form, I stand by that. But, this is the MCU and none of the stories told thus far have been what anyone could call “slavish” to the comic source material. Faithful, sure, but not overly so as to become inaccessible to those who don’t spend all of their time in comic shops. So I expect this new version to take many liberties with the Civil War story and turn out to be a great, fun political action-thriller just like The Winter Soldier turned out to be. More on that later.

Chadwick Boseman being cast as Black Panther was an out-of-nowhere announcement during the event and having him show up during the Civil War announcement with Robert Downy Jr. and Chris Evans was simply epic. Boseman is a brilliant young actor who will bring a lot of deep emotion to the character and I can’t wait to see this play out on screen. Get ready, folks, it’s going to be huge!

There’s lots more to address in the coming weeks, as I have a little announcement of my own.

I’ve been writing a 10-part series on the DC movie slate that was announced on Oct. 15 by Warner Brothers. I’m a couple of pieces into that now and then Marvel Studios decides to hand us a gift. So now, I’m writing an all-new 10-part series covering each of their movies, breaking them down into what we know, what’s rumor, the stakes and the possibilities. This is the precursor to that series, and I hope you’ll join me next week when I bring you Sellers Points Breakdown: Captain America: Civil War!