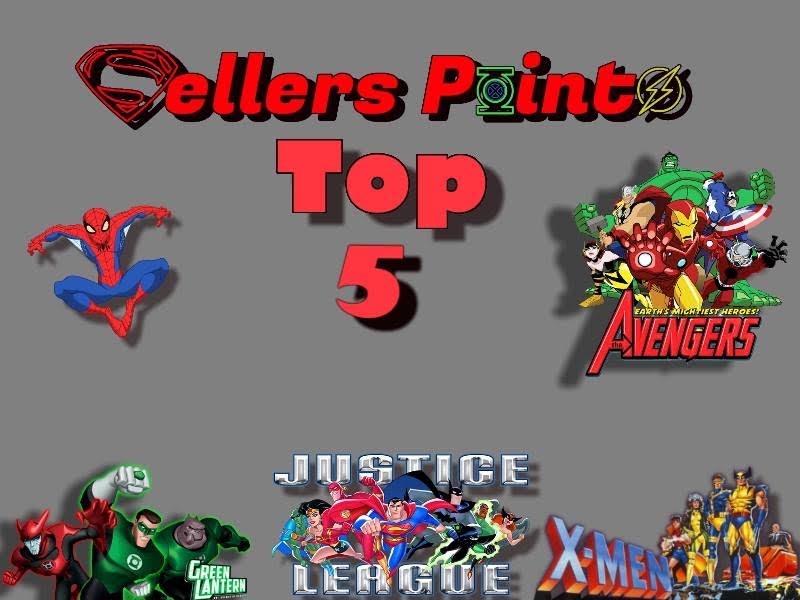 Things get cartoonish this episode as the guys pick the Top 5 Animated Comic Book TV Shows Ever! What made the list? What got snubbed? How much hair loss occurred in the selection process? Find out the answers to these and many other questions in the second half! And check out the list of nominees and rules for consideration below.
Rules for consideration: Must have had at least two seasons that aired and based on pre-existing comic book properties and/or characters. Russell and Kelley had to agree to its inclusion.