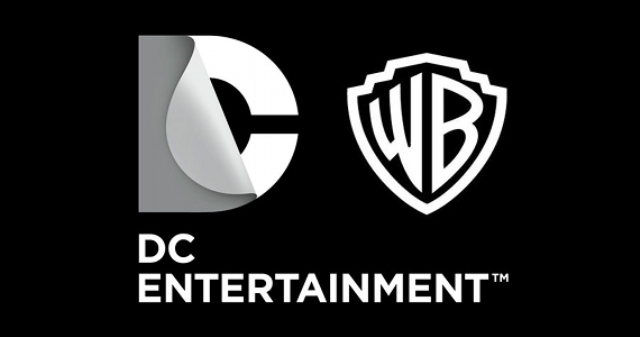 Rumors should always be taken for what they are: unverifiable. However, when a rumor is posted by somebody like Nikki Finke, found of Deadline.com, it’s worth acknowledging. She’s had a history of breaking big stories and yesterday she posted a pretty big one to her new site.

If Finke’s report is accurate, Warner Bros. is about to embark on one of the most ambitious comic book-to-film slates ever. In addition to 2016’s Batman v Superman: Dawn of Justice and 2017’s Justice League, Warner Bros. and DC Comics are expected to announce the following films at San Diego Comic Con International next month:

Now all of this has yet to be confirmed by Warner Bros. and it was just last year that many different sites jumped the gun and reported Warner Bros. as announcing a Flash solo film as a lead-in to Justice League. The only film officially announced was what would eventually be titled Batman v Superman: Dawn of Justice.

Let’s unpack this a bit. Shazam being ready by July 2016 would make it a direct follow-up to Batman v Superman, but it doesn’t necessarily have to be related to it (though it should be). The easiest way to sell this to modern audiences is to essentially translate Geoff Johns and Gary Frank’s Shazam origin story from the New 52, but with a slightly more Harry Potter twist. Considering the character is a kid granted extraordinary powers by an ancient wizard, it could totally work. And since David Yates had so much success with the last few Harry Potter films and is experienced in bringing larger-than-life characters to the big screen, he’s my first choice for a director. And if this is indeed accurate, that means we may actually be getting Dwayne “The Rock” Johnson as Black Adam after all! That alone makes this a worthwhile endeavor. And Johnson did just sign on to play an as-yet unidentified DC Comics character who is apparently on the same power level as Superman. That’s a short list and Black Adam is certainly on it. The real question is, can this movie be cast, staffed, written and in the can in less than a year-and-a-half? Shooting for 2016 may seem possible, but making these movies can take a lot of time. Hopefully it’s further along in development than we’re being shown so far.

Sandman is currently in development and was announced a few months ago as being a project under Joseph Gordon-Levitt’s wing. It’s not confirmed if he’s involved in the film as anything more than a producer, but if he were to direct and/or star in it, we could be in for one of the most faithful and fun comic adaptations ever made. Especially since Levitt has expressed a love of the first story arc, Preludes and Nocturnes, on more than one occasion. At its current stage of development, having this ready by Christmas 2016 shouldn’t be terribly difficult. 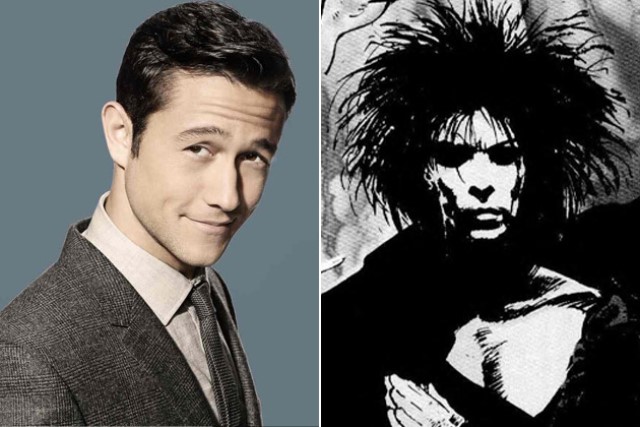 Wonder Woman should have had a solo film leading into Justice League, but I digress. Gal Gadot has a lot to shoulder and she hasn’t even completed work on Batman v Superman yet. She’s only playing the most iconic female superhero ever in her very first big screen outing…no pressure. It’s no secret Warner Bros. intended to make a Wonder Woman solo film, but they often call the character “tricky,” which is to say they’re afraid her solo film won’t make enough money. It’s true, Wonder Woman’s current comic isn’t exactly breaking records (though it should be since it’s one of the best damn books DC Comics publishes), but the character is as iconic as Superman or Batman and transcends the comic book page. There are lots of questions on the table for this one: Who’s going to direct? What elements of her comic origins are being used? Which ones are being left out? How will her film fit in the larger scheme of the Justice League? Can we maybe keep David Goyer as far away from this as possible? All that aside, we all knew this was coming eventually. Here’s hoping whoever green-lit this one had the good sense to read some of the George Perez run on the character and watch the 2009 animated film as reference.

Rumor status: If they don’t announce it, there may be riots

We’d all like to forget the 2011 Green Lantern film ever happened. Especially those of us who were made fans by Geoff Johns’ legendary run. Too many villains, too much plot for the time, near-zero character development, ill-conceived story, rehashed scenes (seriously?) and effects that just didn’t hit the mark doomed it from the start. The Flash is about to get his own show as a spin-off of CW’s mega-hit, Arrow. Early buzz on the pilot suggests it’s going to be as good as or better than the show that spawned it. That being the case, Warner Bros. would do well to integrate both The Flash and, to a lesser extent, Arrow into the large DC Cinematic Universe. It would certainly save time on groundwork/origin stories and Grant Gustin is an ideal choice for Barry Allen/The Flash. And Jensen Ackles will be completely done with Supernatural long before this film is slated for release so…you know…Hal Jordan. Just saying. But, let’s look at the plausibility of it all. The time frame works since it’s three years away. Even if new casting is the route taken, that gives Warner Bros. enough time to get everything in order, so long as there’s a firm plan in place. It also gives them enough time to table it if things don’t come together. And Warner Bros. could still be gun-shy over GL’s last outing. The Christmas release date seems a bit odd for this one as it’s got Summer Blockbuster written all over it. Time frames can always change, of course. All of these are tentative anyway. In the grand scheme, teaming up these two heroes makes too much sense not to do it. The two have a great history together and a buddy cop action/comedy would easily cement them as the next big team to watch. As for a director…maybe Phil Lord and Christopher Miller (21 Jump Street, The Lego Movie) could turn this into a hit. Just…please…no Brett Ratner.

Rumor status: Maybe, but don’t put money on it yet

To have all of this on one slate, Warner Bros. is clearly happy with the success of Zack Snyder’s Man of Steel. Audiences were divided, as were critics, but the numbers were more than good enough to warrant further exploration of the DC Universe on film. Originally, Batman v Superman was billed as the direct sequel to Man of Steel, but now it seems that will be happening around 2018 instead. Another solo Superman film is definitely needed; though that’s a long time to wait for it. Zack Snyder will likely be back in the director chair, but like the upcoming Justice League films, it’s not likely to have much of a Christopher Nolan-feel since he has been slowly removing himself from involvement with any DC superhero films. That’s probably a good thing for Snyder as he’ll be able to bring his own design to the movies now instead of trying to give them a Nolan-esque vibe. Here’s hoping for a Watchmen-style opening sequence in Batman v Superman to get a lot of backstory out of the way. This movie will have its own set of challenges, especially since the whole Justice League will have taken on a presumably massive threat just a year earlier. What kind of film will a MoS sequel be? Wouldn’t it be better to keep most of the other heroes out of it in order to keep the story focused? Can we please have a larger part for Lois Lane, finally? Might I suggest reading Scott Snyder’s Superman Unchained as a potential story idea? Or maybe Geoff Johns’ Brainiac story arc? Would this be a good time to try a Death/Return of Superman story on film? In any case, Warner Bros. would have to be truly dense not to move this one forward.

Rumor status: Of course this is happening…just later than expected