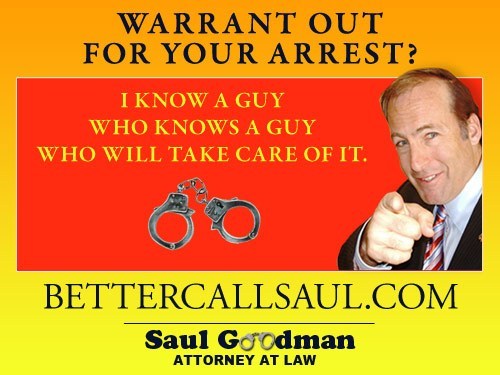 On this fresh new episode of Richer and the Mailman, the Mailman returns! The First Mailman ever, Jeffrey Machado comes in from the harsh Rhode Island tundra and joins Josh to catch up on life since Breaking Bad ended and talk about the first three episodes of Better Call Saul.

Jeff lets Josh tug his beard, and learn that friendly animals can attack at the most inconvenient of times. Then, they get down to business, making wagers and discussing the Ted Beneke-Kettleman connection. Along the way they discuss the feminine voice in conversation and praise the Portuguese “Mijo” for literally pissing on the Spanish Uno.

So sit back and wash down that Cinnabon with a Rusty Nail while Josh and Jeff go back to the the ABQ in Richer and The Mailman. (Unless you are driving. Wait until a red light if you are driving.)

Place to Be Podcast
From Squared Circle To Silver Screen Podcasts

From The Squared Circle to the Silver Screen #7: The Condemned