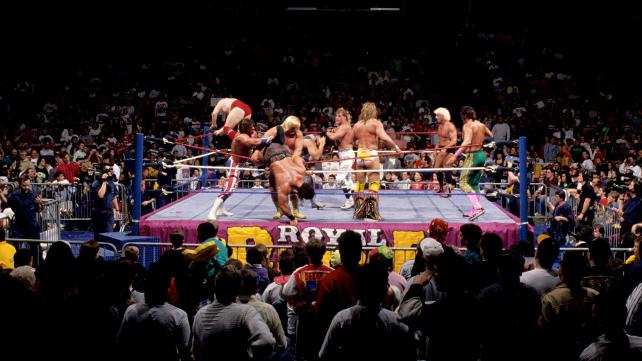 Rank & File is ringing in 2016 with some Royal Rumble talk! In this episode, Jordan welcomes Justin Rozzero and Todd Weber to the show as they rank and discuss their Top 10 Royal Rumble performances. Who had the best run ever in a Rumble? Was it Flair in 1992, Stone Cold in 2001, or a dark horse like Undertaker in 1993 (hint: Not him)? Does anyone rank multiple times? Shawn Michaels has multiple memorable runs, as does John Cena, Steve Austin and even Kane. But are they good enough to get on the list twice? Tune in to find out where they all rank!