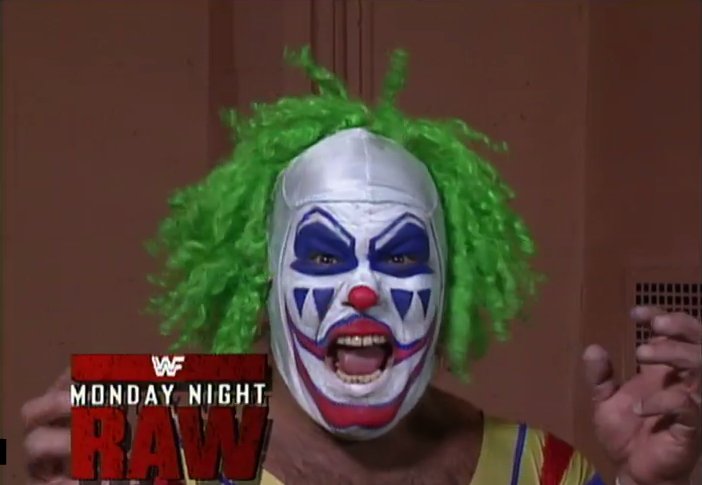 The boys discuss Mr. Hughes, the world’s best Uber driver, watch Stu Hart fail to cut a promo on Jerry Lawler, and squeal with delight at the prospects of a Steiner Brothers squash match. Bret Hart takes on Bam Bam Bigelow in a gem, Bobby Heenan revels after a surprise debut, and there’s a giant heap of disappointment during the second episode.

Put on your gold-plated shades and snap on your suspenders, because the Live Watch Party is taking you for a ride (gratuity not included).

Highway to the Impact Zone #24