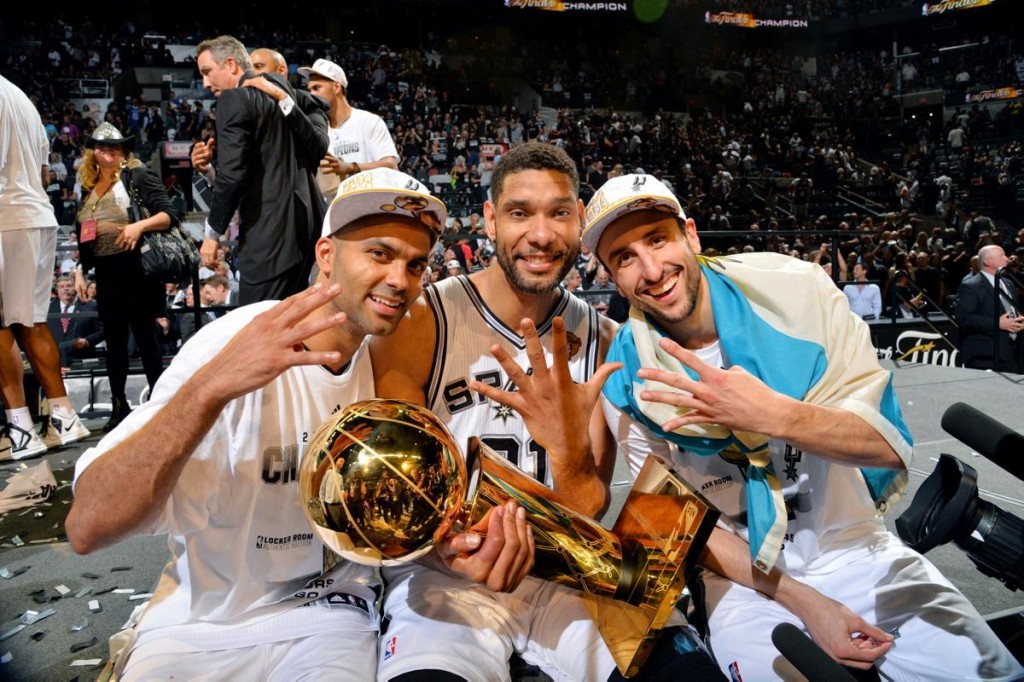 The NBA season is gearing up with tons of stuff to look forward to, so leave it two Place To Be Nation resident hoops nuts to get you all caught up. Andrew Riche and Adam Murray delve into the loaded Southwest Division, home of the defending world champion San Antonio Spurs. Can Gregg Popovich do what he has never done before: Win back-to-back titles? And how close are we really getting to the end of the line for Duncan and Ginobili? The Dallas Mavericks re-loaded after almost eliminating rival San Antonio, but are they equipped enough to knock them off? Riche and Murray also discuss the heavy expectations for Dwight Howard, James Harden, Kevin McHale, and Daryl Morey in Houston, the importance of Marc Gasol in Memphis, and the potential greatness of Anthony Davis on Riche’s team, the New Orleans Pelicans. Suit up and get ready to take it out with Place To Be Nation’s NBA-Team!