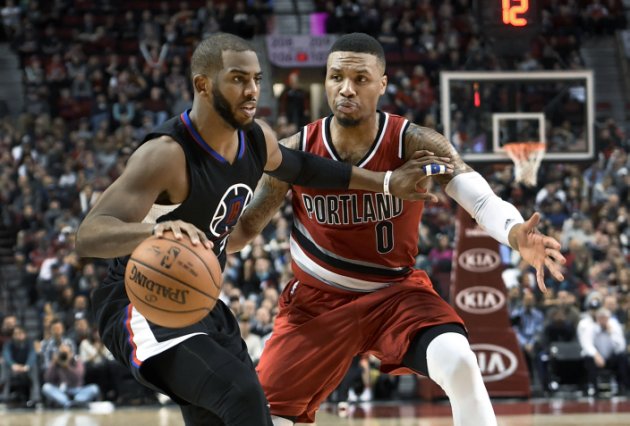 Playoff preview weekend continues for Place To Be Nation’s NBA-Team Podcast as Andrew Riche brings in Norman Rockwell and Ryan Arena (in his debut appearance) to talk about the Western Conference playoff picture. Is Golden State really THAT much better than the other teams, including the 67-15 San Antonio Spurs? Will someone have the gall to play dirty against league MVP Steph Curry. Riche, Norman, and Ryan also talk about Chris Paul vs. Damian Lillard, Rick Carlisle as a coach, why Scotty Brooks is still the head coach of the Oklahoma City Thunder, and a slew of topics and laughs. So suit up and take it out in this playoff edition of the NBA-Team!