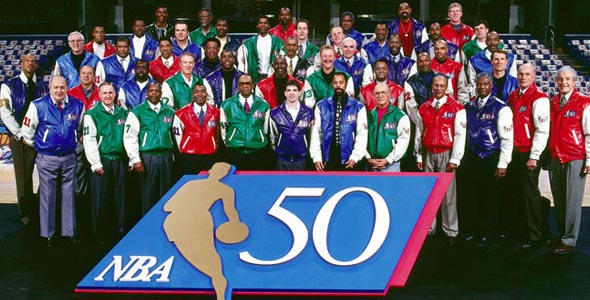 It’s been 17 years since the NBA announced their list for the league’s 50 greatest players ever on the league’s 50-year anniversary. In this edition of the NBA-Team podcast, Andrew Riche and Adam Murray take a look back and forward as they determine the next 15 players that should be added to that list today. Along the way, they try to compare legacies, ask a lot of what if’s, and make some tough choices for who didn’t make the cut. So suit up and take it out with PTBN’s NBA-Team!

Jennifer Smith
It was a Thing on TV Podcasts

It Was a Thing on TV Twin Pack: Episode 180 & 181 – The Olympics Triplecast/What Would Ryan Lochte Do?