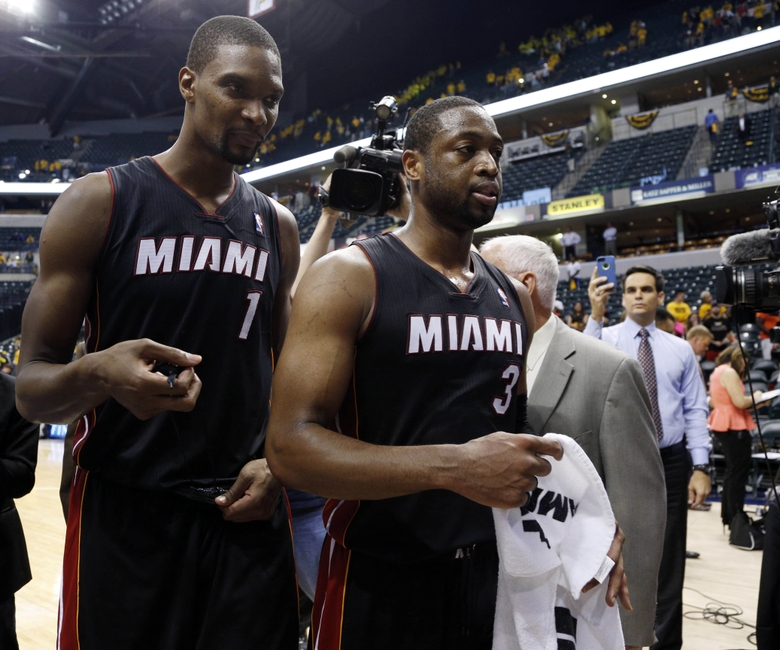 The NBA season is gearing up with tons of stuff to look forward to, so leave it two Place To Be Nation resident hoops nuts to get you all caught up. Andrew Riche and Adam Murray talk about the Southeast Division, which will be more competitive at the top thanks to LeBron James departing from the Miami Heat. Riche and Adam discuss how the Heat will bounce back now that the Big Three era is officially over. Who will be the next team that will challenge the Heat for that Southeast divisional crown? Will it be the reinvigorated Washington Wizards behind their steady starting five? Will it be the new-old-look Charlotte Hornets, with their own threesome of Al Jefferson, Kemba Walker, and Lance Stephenson? They also discuss how Al Horford will bounce back from another season-ending injury on an Atlanta Hawks team with a lot of front office questions. And just how bad can the Orlando Magic be this year? Suit up and get ready to take it out with Place To Be Nation’s NBA-Team!