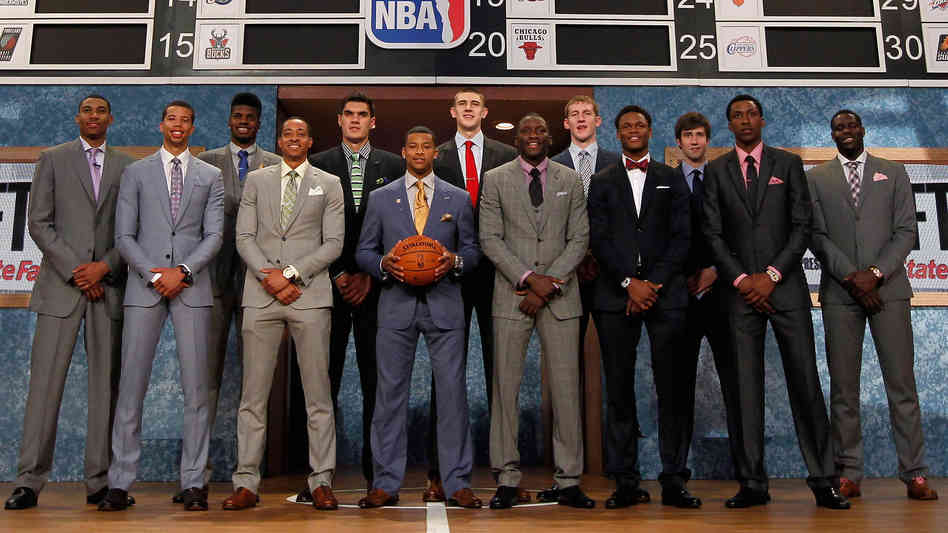 Adam Murray and Andrew Riche are back with Place To Be Nation’s NBA-Team Podcast to carefully analyze the futures for a particular group of players, GM’s, and organizations as we play a game of buy or sell. What is the real value for Carmelo Anthony in New York (better than you think) and Dwight Howard in Houston (potentially fatal)? Which 2013 NBA Draft picks are about to meet a crossroads in their careers, from Victor Oladipo to Trey Burke to Ben McLemore? Whatever happened to the super young Michigan Wolverines team that almost won the national championship? Riche and Adam also discuss Terrence Ross, weak links on super teams, Kemba Walker at his peak, and much more. So suit up and take it out with the NBA-Team!