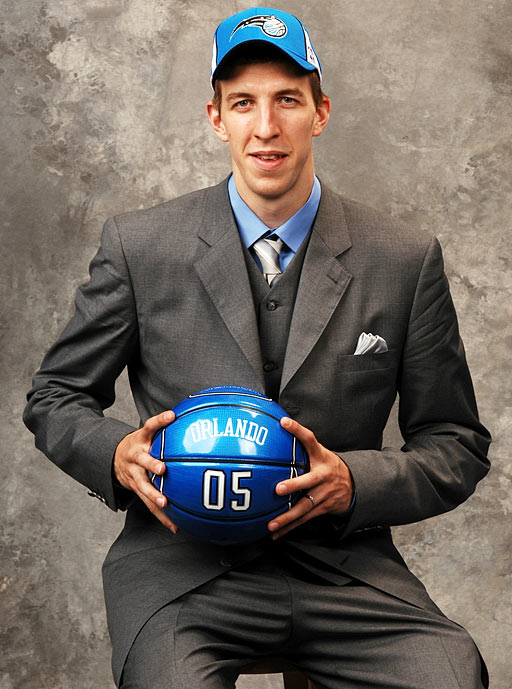 After celebrating Labor Day in the United States, Adam Murray and Andrew Riche of Place To Be Nation’s NBA-Team Podcast continue their trip through all things international in the NBA and the many players overseas (both young and old) whose rights belong to NBA teams. Who is the best prospect coming over this coming season and who has a good chance of suiting up for an NBA team in 2016? Were Fran Vazquez and Petteri Koponen the best foreign players in the post-Dirk era to never play in the NBA? Why do the Spurs and Rockets keep drafting them? Riche takes geography lessons from Adam as they discuss the negotiating power of clubs like FC Barcelona, Real Madrid, and Khimki, the rise of basketball power in Spain and France, and talk about which foreign players exceeded and fell short of their own expectations. So suit up and take it out in another international edition of the NBA-Team!