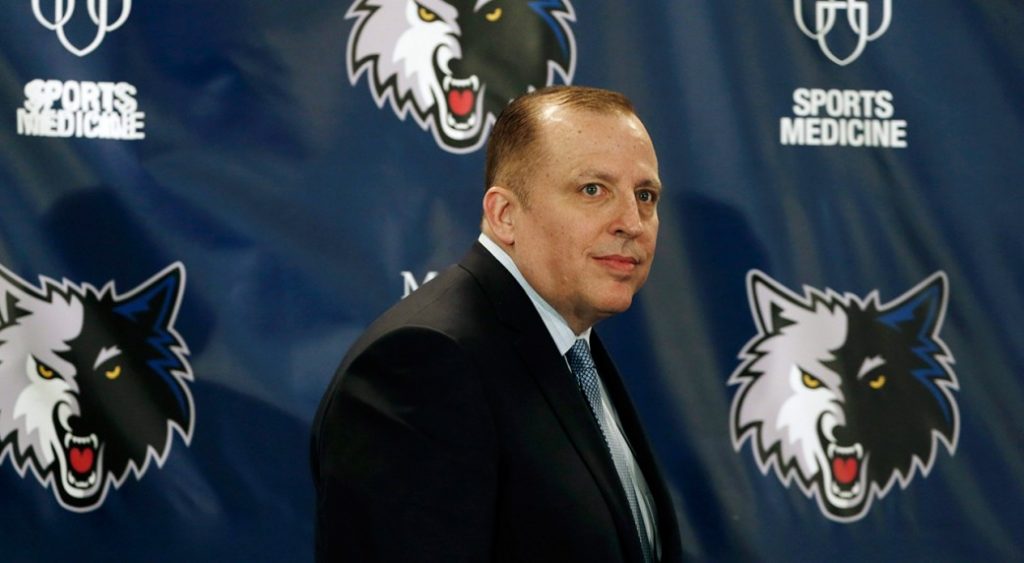 While the Conference Finals continues in the Western and Eastern Conference, NBA teams have wasted no time (and some, a whole lot of it) bringing in new head coaches, and Adam Murray and Andrew Riche of Place To Be Nation’s NBA-Team are going to break down the coaching carousel. Was it still the right decision by the Cleveland Cavaliers to sign Tyronn Lue to a new contract, or was it more conspiratorial than that? Can Tom Thibidodeau lead the Minnesota Timberwolves to an NBA Championship? Which previously fired coach has the highest vengeance factor between Thibodeau, Frank Vogel, Scotty Brooks, and Jeff Hornacek? And what should the Houston Rockets and Memphis Grizzlies do with their lengthy coaching searches? Suit up and take it out in this coaches edition of the NBA-Team!