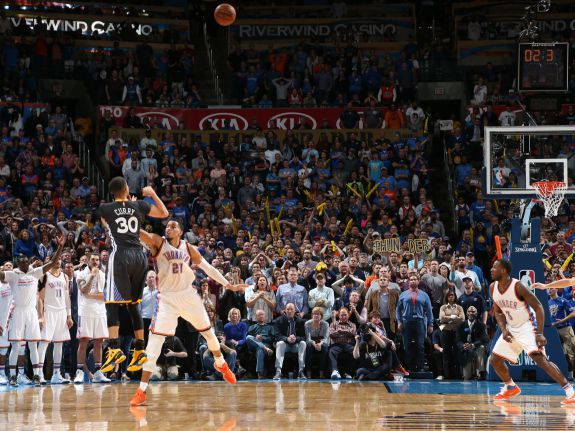 The NBA’s version of the Final Four is officially set, and Place To Be Nation’s NBA-Team is ready to break down the final step towards the 2016 NBA FInals. On this episode, Adam Murray and Andrew Riche break down the Western Conference Finals between the Golden State Warriors and the resurgent Oklahoma City Thunder. How great really is the duo of Kevin Durant and Russell Westbrook? Will we get a repeat of their epic regular season match-up? Riche and Adam also discuss the Eastern Conference Finals between the Cleveland Cavaliers and Toronto Raptors. Why does Adam think Toronto has no way out this time? Will the Cavs’ red hot shooting continue on? Suit up and take it out with the NBA-Team!