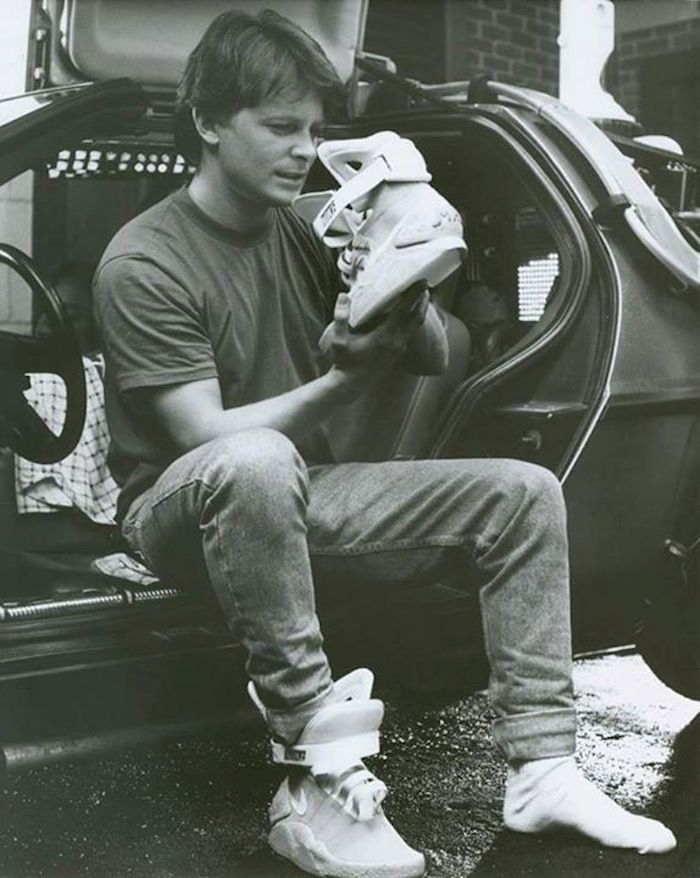 It’s not November 5, 1955, or even November 5, 1985, but that won’t stop Andrew Riche and Adam Murray of Place To Be Nation’s NBA-Team from trying in vain to predict what is to come in the 2015-16 season in the National Basketball Association. On this fun edition, Riche and Adam predict Finals match-ups, award winners, growing trends, best and worst moves, rookies to watch, and teams under intense pressure as the season gets going. They also discuss the contractual value of “glue guys,” most likely Vine’s, the legitmacy of the Most Improved Player award, first-time All Star’s, toughest teams to figure out, whether or not Russell Westbrook could play power forward, and much more. So suit up and take it out with the NBA-Team!