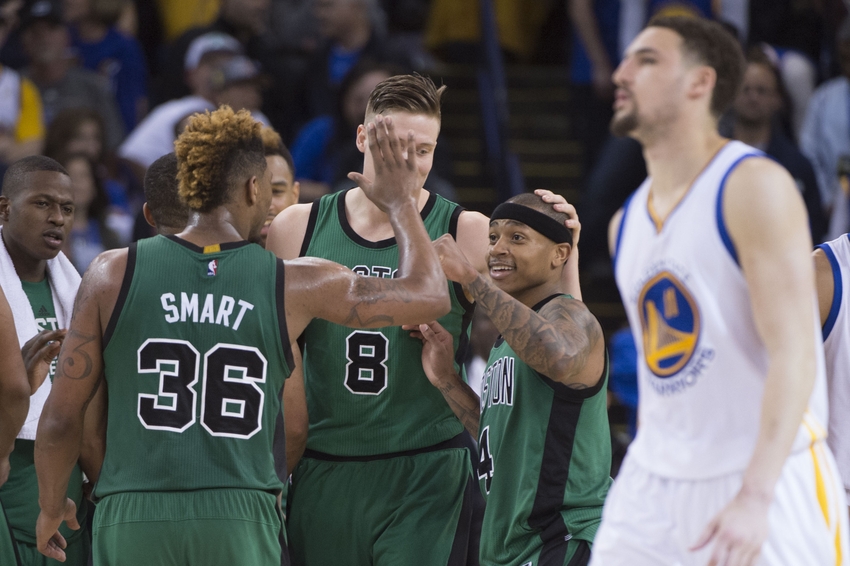 After a longer than expected absence, Place To Be Nation’s NBA-Team is back to run down the goings on in the Association as we wind down in the regular season and look back on the month of March. Celtics fan Adam Murray discusses the actual importance of Boston’s road win over the seemingly unstoppable Golden State Warriors. Riche and Adam also discuss the Bulls and Wizards being in the Eastern Conference dead zone, Giannis Antetokounmpo and Jabari Parker turning heads in Milwaukee, and what teams not making the playoffs can take away from the last month of the season. We also discuss the Final Four, national championship game, and even dabble in the wrestling bag as we hilariously try to predict WrestleMania 32. So suit up and take it out with the NBA-Team!