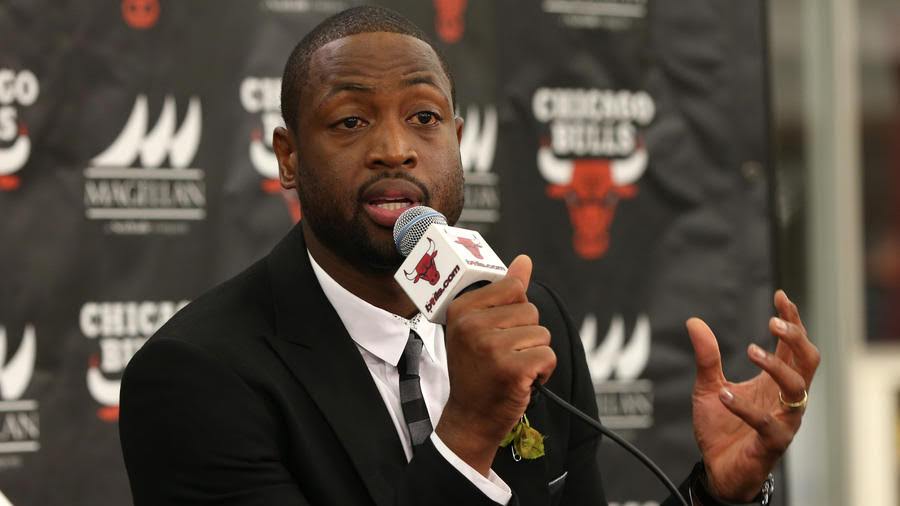 The 2016-17 season is almost here, and Adam Murray and Andrew Riche on Place To Be Nation’s NBA-Team are ready to dish out some team previews going from worst to best. For part 4 of this 6-part preview, Adam and Riche discuss five teams with a load of changes, and even more questions marks regarding what each team could have done, should have done, and would have been. Will the Memphis Grizzlie, the only West team in this group, get too far away from their old hat after a spending spree in the summer? Can Dwyane Wade, Jimmy Butler, and Rajon Rondo really make it work in Chicago? Adam talks about why he is so down on the new-look New York Knicks while they also talk about the new additions for the Indiana Pacers, Dwight Howard in Atlanta, and much more. So suit up and take it out with the NBA-Team!