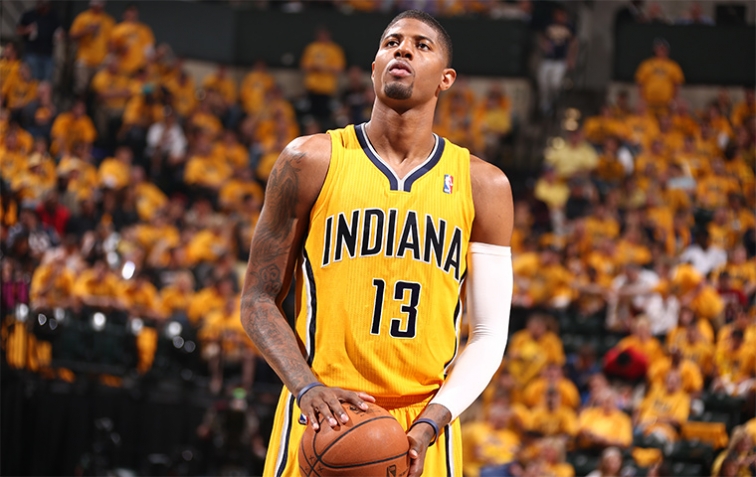 Adam Murray and Andrew Riche of Place To Be Nation’s NBA-Team Podcast are ready to jump right in and talk about the 2015-16 season by ranking all the teams from worst to first. In part three, the duo look at the teams they ranked from 20th up to 16th and debate their not-so-weird playoff chances. Which Western Conference team does Adam think might make the playoffs while Riche has some serious doubts? Will teams learn from the Utah Jazz’s “slow and steady wins the race” mindset? Is Mark Cuban looking at a non-playoff season for only the third time as the owner of the Dallas Mavericks? Riche and Adam also discuss Paul George, Tyson Chandler in Phoenix, the Sacramento Kings’ eventful summer, and more. So suit up and take it out with PTBN’s NBA-Team!