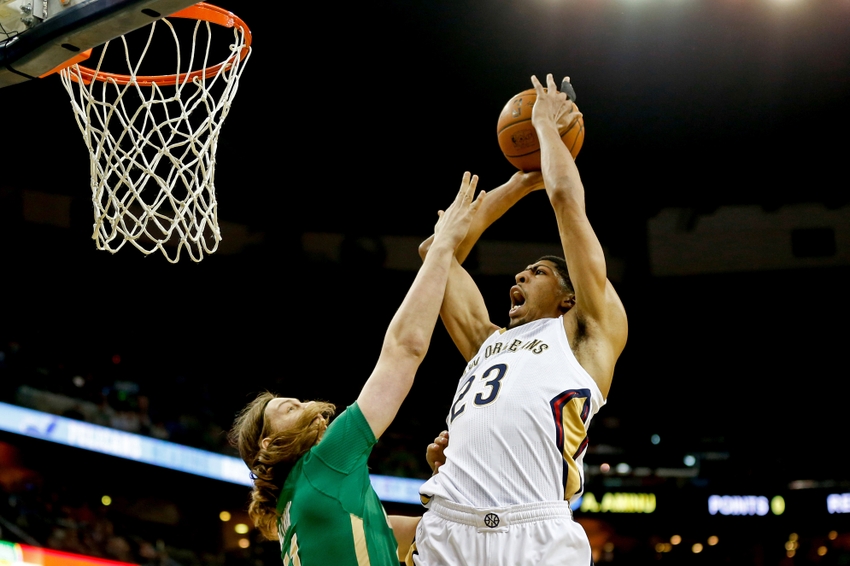 Adam Murray and Andrew Riche of Place To Be Nation’s NBA-Team Podcast are ready to jump right in and talk about the 2015-16 season by ranking all the teams from worst to first. In part four, Riche and Adam hit on five of the most intriguing teams in the NBA’s upcoming season for a variety of reasons. Listen to the locals as Adam take on his Boston Celtics while Riche takes on his New Orleans Pelicans, Why are the Toronto Raptors skating on thin ice in Canada? What makes the young, unconventional Milwaukee Bucks such a tough match-up at each position? Which East team does Adam think should have been ranked higher? They also talk about playing gear superstitions, the potential superstardom of Giannis Anetetokounmpo, the new Muppets show, bold predictions, and more! So suit up and take it out with the NBA-Team!