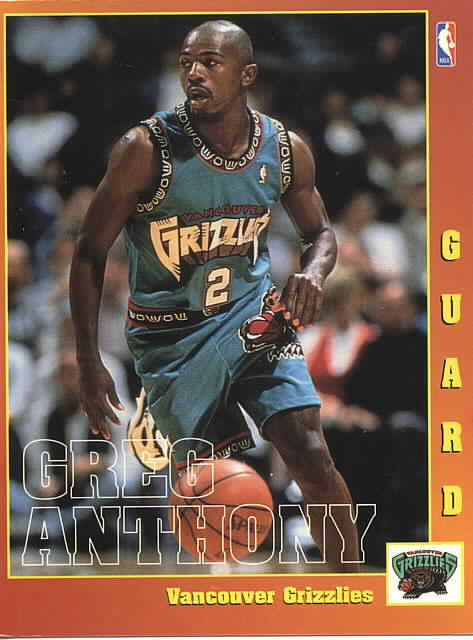 The offseason is in full effect with the Summer Olympics over, but after a hiatus, Adam Murray and Andrew Riche of Place To Be Nation’s NBA-Team are back and ready to unleash a fantasy expansion draft. In part one, Riche’s Seattle Apologists and Adam’s Las Vegas Fanduels (or Atlantic City Albatrosses, depending on how you feel) discuss the Western Conference and which players would be protected from and exposed to possibly being picked by their expansion teams. Why did Adam save so many of his draft spots for Western Conference players? The Warriors have to expose one of their five players under contract through 2017, but who gets left behind? They also discuss a possible restricted free agent nightmare scenario for Oklahoma City, the Spurs’ international scouting, and more. So suit up and take it out, expansion draft style, with the NBA-Team!