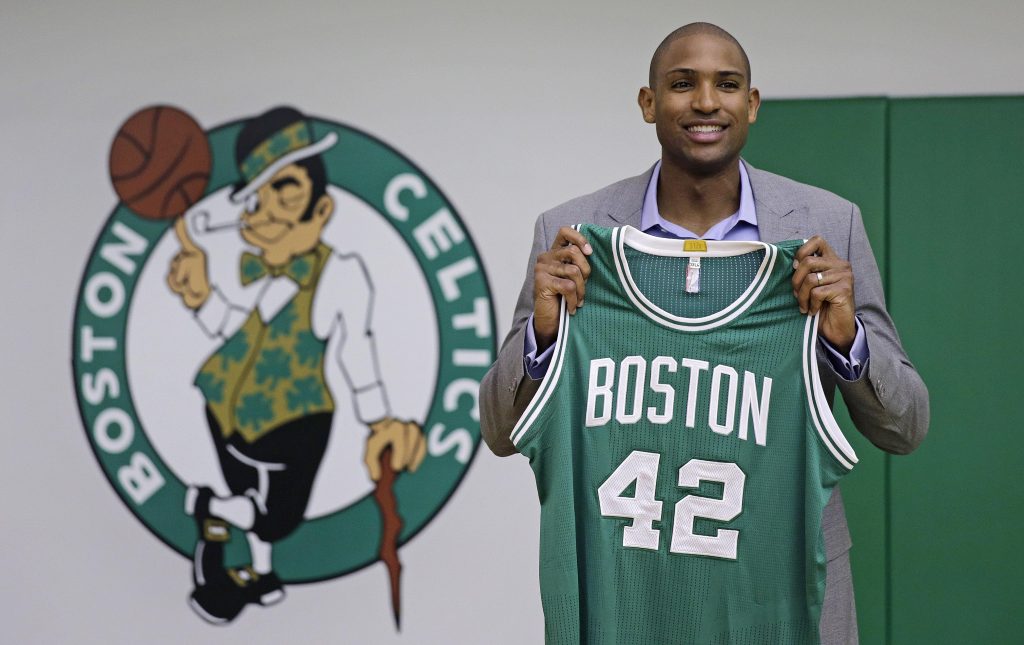 The 2016-17 season is almost here, and Adam Murray and Andrew Riche on Place To Be Nation’s NBA-Team are ready to dish out some team previews going from worst to best.In part 5 of this 6-part preview, they discuss five teams that either are aiming for lofty goals or have the target on their backs. Are the San Antonio Spurs in the post-TIm Duncan era officially an also-ran or can they get back to the Western Conference Finals for the first time in three years? What is the basement of Russell Westbrook’s Oklahoma City Thunder and how far can the vengeance factor really take you? Riche and Adam also discuss the deep and dangerous Boston Celtics, which team made a mistake keeping their core together between the Portland Trail Blazers and Toronto Raptors, and much more! So suit up and take it out with the NBA-Team!