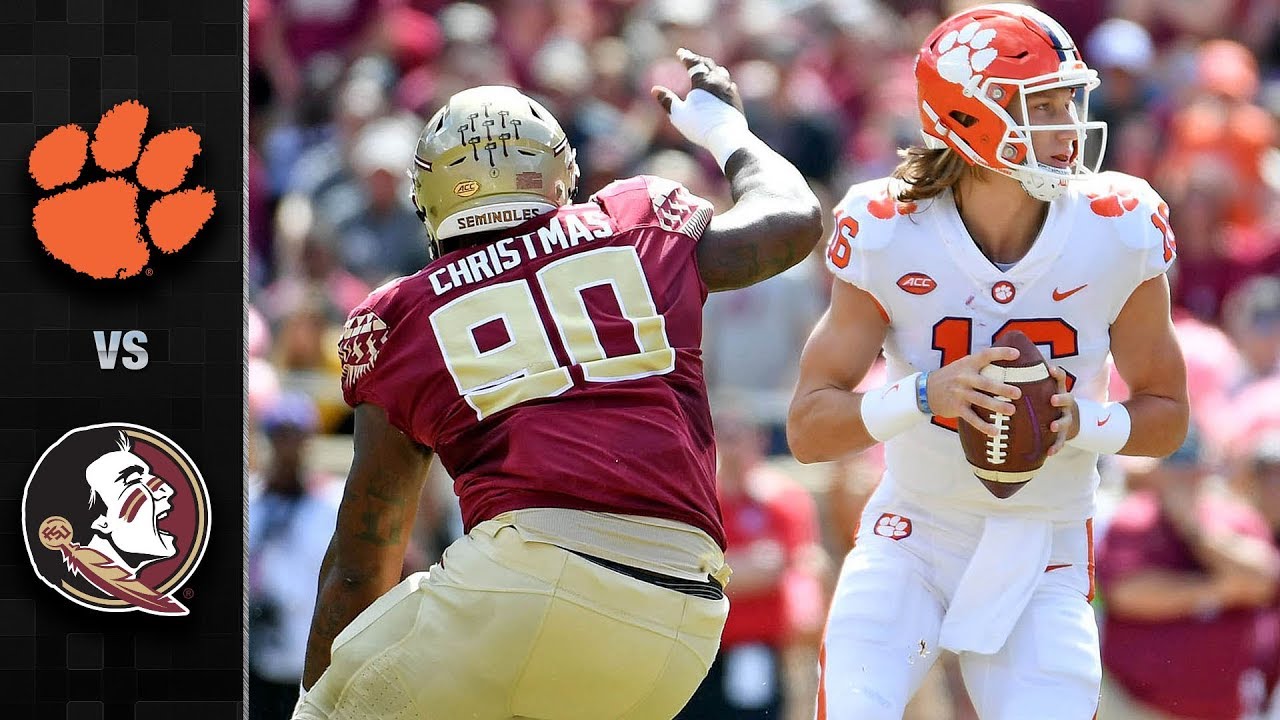 We have begun the ride on the road. The first official Playoff Rankings are out, and for the most part there’s no surprises. Yet, this weekend brings a ton of chances for things to change. Let’s look at this past weekend’s hottest takes and get ready for the road to Santa Clara!

Mississippi State’s Offense Comes Alive: A week after scoring three points, people were calling for Mississippi State coach Joe Moorehead to make a change at QB. Luckily Coach Moorehead and QB Nick Fitzgerald were up to the task of proving of everyone wrong and shutting up the doubters. They came out with the game plan that they were going to throw the ball this week and that they were going to live and die by it. This week Fitzgerald was incredibly accurate and very good on third down. He scored two touchdowns through the air and two more on the
ground. This helped the Bulldogs surge to a 28-13 victory.

Kentucky Stays in the Hunt: The biggest surprise of this season might very well be the Kentucky Wildcats. They have persevered to this point and are literally one game from possibly going to Atlanta. This week’s game against Missouri proved to be a little bit tougher of a contest than they may have anticipated though. If not for a late punt return and timely pass interference call this might’ve been season killer for the Wilcats. Luckily the punt return happened and the pass interference lead to an untimed down at the end of the game which they were able to convert into a game winning touchdown. This win sets up a winner take all game next week with Georgia, with the winner having their ticket punched to Atlanta.

Georgia Gets Their Mojo Back: Speaking of Georgia, they came into this week following their blowout loss to LSU needing a win in a huge way. They would be in for a tough matchup as they would travel to Jacksonville to take on their rival, the Florida Gators. The winner would join Kentucky in the driver’s seat in the SEC East. The defenses both came to play, but Georgia’s was able to create turnovers which proved to be the difference. Like Fitzgerald above, Georgia QB Jake Fromm needed to answer the doubters and he did so with flying colors leading his team to a 36-17 victory. The Dawgs now travel to Lexington, as discussed above, for a winner take all game with the Kentucky Wildcats. This defacto championship game will be the game of the week and should be a great defensive battle.

Texas Hits a Bump in The Road: After a victory in the Red River shootout, Texas had all the momentum and was in the driver’s seat in the Big 12. They had also set themselves up as the conferences most likely playoff contender. This means all they needed to do was get through the rest of their schedule, with the only real tough game left is the game against West Virginia, and they would set themselves up to not only play in the Big 12 title game but possibly qualify for the playoff. Well, Oklahoma State had other ideas. The Cowboys were to build a 31-14 lead heading into half by physically outplaying the Longhorns. Texas put a comeback that was very admirable, but ultimately game up three points short falling to OK State by a score of 38-35. Lucky for Texas this doesn’t put them in a bad spot when it comes to winning the Big 12, but it likely ends their playoff hopes unless a lot of teams in front of them start losing.

AAC Update: As I spoke about last week, the AAC is a conference that consistently pumps out entertaining games and sported a few undefeated. Cincinnati fell last week, meaning South
Florida and UCF were only two undbeatens left. UCF had the week off, while South Florida traveled to play the Houston Cougars. Houston entering the day was the leader in the division
opposite the two Florida teams, having only lost a non conference Texas Tech to this point. This game was a shootout from the beginning, with Houston heading into the locker with the 28-21
lead. Houston was then able to keep the offense rolling outscoring South Florida 29-15 in the second half to come away with a 57-36 victory. With the South Florida loss, UCF is now the only
American Conference team with no losses, but still have to play Cincinnati, USF, and Temple, as well as likely Houston if they make it to the conference title game. This road left for the
Golden Knights will be tough, but they definitely have the talent to make it through. This will continue to be a very interesting conference race to watch.

Irish momentum continues: No. 3 Notre Dame got off to an inauspicious start against Navy when top receiver Miles Boykin fumbled after a catch on the first play from scrimmage. Turns out that was merely a hiccup. Ian Book was remarkably efficient in leading the Fighting Irish to a 44-22 win that kept them undefeated and in the playoff rankings. Book threw for 330 yards and two touchdowns, and Dexter Williams ran for 142 yards and three scores.The Irish are 8-0 for the first time since the 2012 Title game run, when they were taken to the ‘shed by Alabama. Maybe revenge is on the agenda?

Speaking of Revenge: #2 Clemson handed Florida the worst loss in Doak Campbell Stadium history with a 59-10 win. No Atlantic Coast Conference team had ever knocked off Florida State for four straight years. Clemson spent the week making sure it would be the first as Trevor Lawrence threw four touchdown passes. Florida State routed Clemson 51-14 in 2013, a victory that was part of the Seminoles’ undefeated run to the national title. But since then, the Tigers have been the class of the ACC, and owned their rivalry with Florida State. It’s clear Willie Taggert is over his head and doesn’t belong in an elite program like this.

Sooners Roll: It seems like Oklahoma is being forgotten in the Playoff Race after their loss to Texas. However, even with rumors of Lincoln Riley’s future in the air the Sooners get back on the horse with a 51-14 win over Kansas State. The Sooners are 7-1 and still very much alive in the chase. Kyler Murray passed for 352 yards and three touchdowns and ran for another. The Sooners are in prime time this week and a date with Texas Tech.

I mean..it’s only Bethune-Cookman: Nebraska got what it wanted out of its game against Bethune-Cookman. The Cornhuskers won, nobody got hurt, and a lot of guys got to play. Adrian Martinez passed for 213 yards and two touchdowns and Devine Ozigbo ran for 110 and another score — all in the first half — and Nebraska prepped for next week’s road game against Ohio State with a 45-9 win Saturday. A month ago, Nebraska was in the middle of its 0-6 start and coming off a 46-point loss at Michigan. Last week’s win over Minnesota and the fast work they did against the Wildcats of the Football Championship Subdivision have lifted the Huskers’ spirits heading into their trip to the “Horseshoe” to face the 11th-ranked Buckeyes, who were off Saturday after losing at Purdue last week.

Academies Update: Air Force can wrap up the Commander-in-Chief’s trophy this Saturday when they face Army at West Point. Navy, coming off the loss to ND is at Cincinnati.

Again, the inaugural Playoff Rankings are out, and here’s what we got:

All that can change after this weekend, and there will be some shakeup as two of the top four are facing each other in Death Valley. Here’s the schedule of important games: