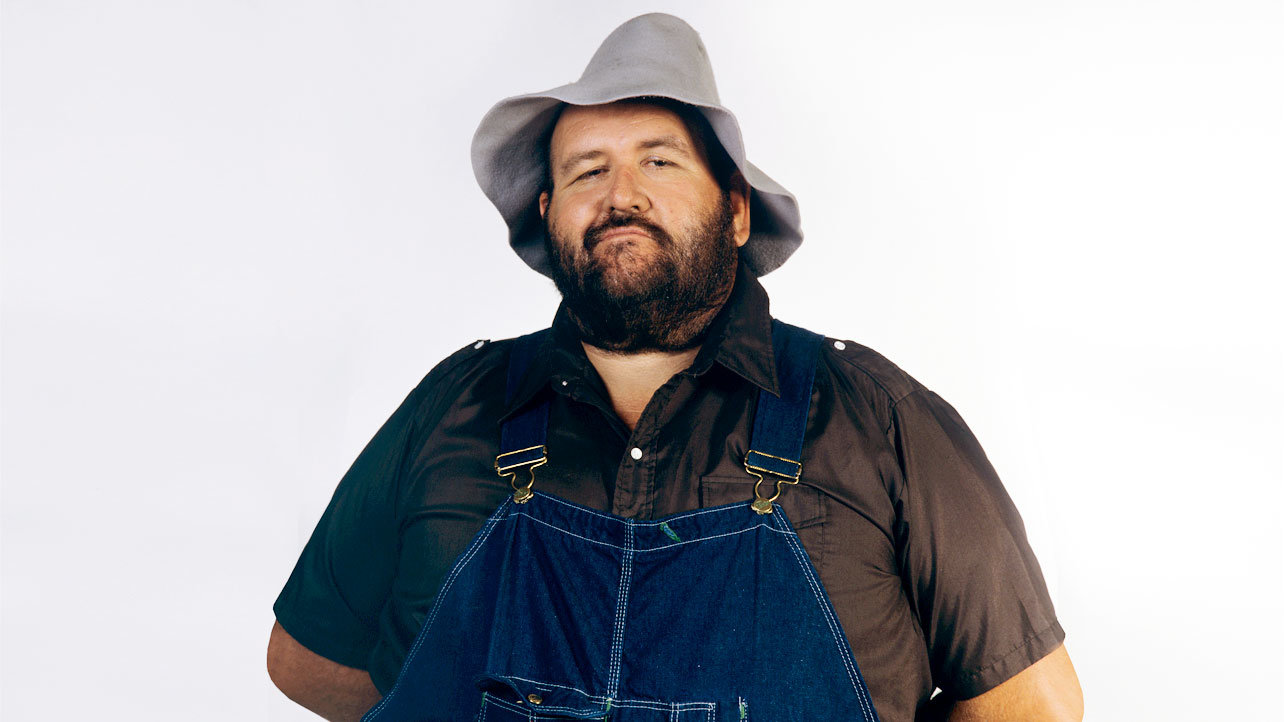 Our site’s staff has ranked every WrestleMania match, and here on The Dissent Glenn Butler, Jordan Duncan, and Scott Butler run down some highlights & lowlights from WrestleMania history to see where they agree and disagree with the final list. They discuss Hart vs. Hart, Kurt Angle’s legacy, how many main events are better than Lesnar vs. Reigns, whether anything can stand up to the main event of WrestleMania Negative Seventy-Five, the bias against short matches, the case for Hogan vs. Andre as an obvious number one, and the merits of Uncle Elmer.

In segment two, the three take a look at every competitor who’s had more than ten matches at the granddaddy of them all and examine their highs and lows to try to answer the question: has anyone had more crappy WrestleMania matches than The Undertaker?

Hopefully Bret Hart will accept the invitation issued for a future episode. In the meantime, join us for all the fat gut thrusts you can take on The Dissent!

Musical selections:
“I Object” from Shrek by Harry Gregson-Williams and John Powell
Classic WrestleMania theme
“Bigtime” by The Soundtrack of Our Lives
“Written in the Stars” by Tinie Tempah feat. Eric Turner
“Step Up” by Drowning Pool