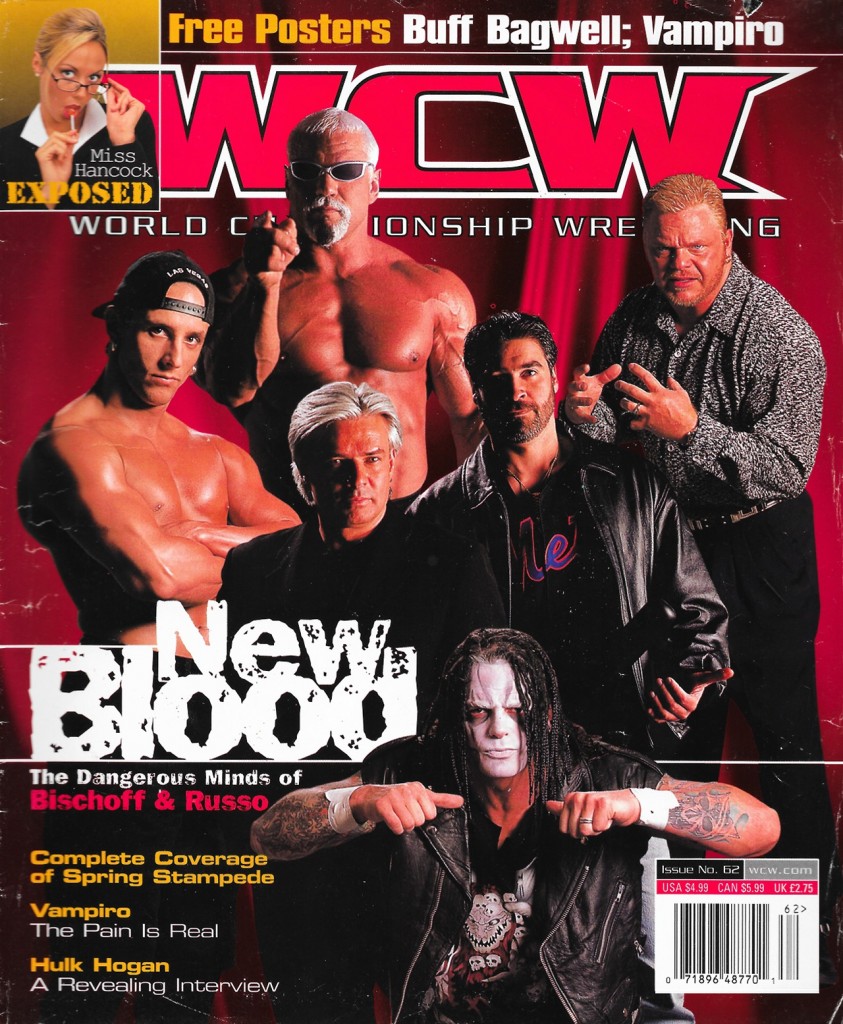 In this month’s PTBN Rewind series installment, Ben Morse invites Greg Phillips of the Hard Traveling Fanboys and Main Event regular Andrew Riche to catch up on Spring Stampede 2000, the most infamous reboot in the history of World Championship Wrestling. The show was just six days after Vince Russo and Eric Bischoff formed an unlikely allegiance in a last-ditch attempt to save WCW, and the boys discuss the wide-ranging New Blood vs. Millionaires Club storyline.

Was Jeff Jarrett the right choice as WCW’s “Chosen One”? Why was the Hulk Hogan/Billy Kidman rivalry doomed from the start? How good was the actual wrestling on the card? How different would things had been had The Radicalz not left WCW in January? And what is the exact definition of the term “street clothes”? Sit back and enjoy as Ben and company remember one of wrestling’s most spectacular train wrecks in the April edition of the PTBN Rewind Podcast!