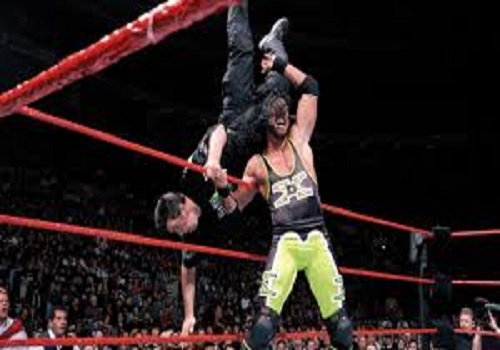 European title and a nice argument for the Shane O Mac defenders. 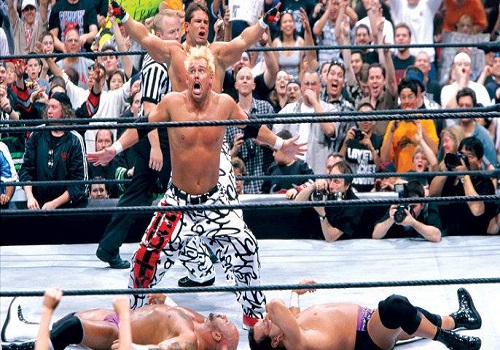 Pick #98: Chyna & Too Cool vs The Radicalz (WrestleMania 16) – Selected by Todd Weber

EDDY(Eddie?) GUERRERO and DEAN MALENKO Two of my all-time favorite wrestlers in a mediocre match that was more about the people involved for me than match quality. I was intent on getting this match onto my card even if it meant picking it somewhat early. Also, Chyna holds up as a somewhat unique performer whose presence always raised eyebrows. 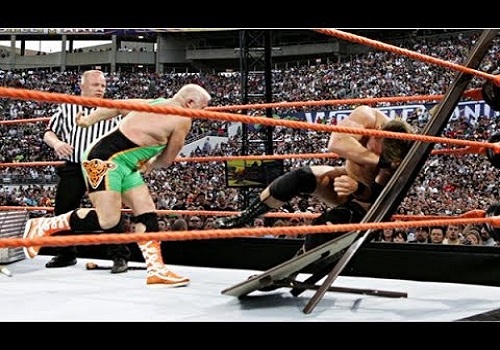 In the interest of variety, this is the garbage match on my card, and their brains must surely have been garbage after this match was over because they just beat the everloving crap out of each other with the plunder. 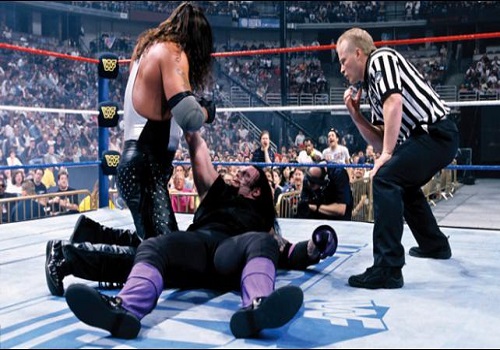 Pick #100: The Undertaker vs Diesel (WrestleMania 12) – Selected by Greg Phillips

A hoss battle in the height of the New Generation, this gives me another glimpse of a different style. It’s also the first good Undertaker match at WrestleMania. 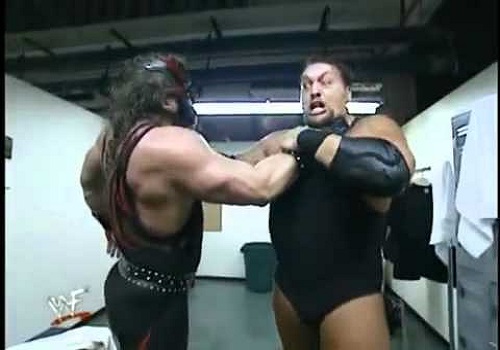 Not every great WrestleMania match has to be a main event or a mat classic. And while this may not be a great match, it is a hell of a lot of fun and a great example of a silly late Attitude Era brawl.

I’m a big fan of opening shows with super workers, which is exactly what Rey and Eddie are. In their massive body of matches against one another, this one is not near the top, but everything these two do together is top tier comfort food. This match has enough to get people out of their seat and set the stage of a long night of wrestling. And the good guy wins! 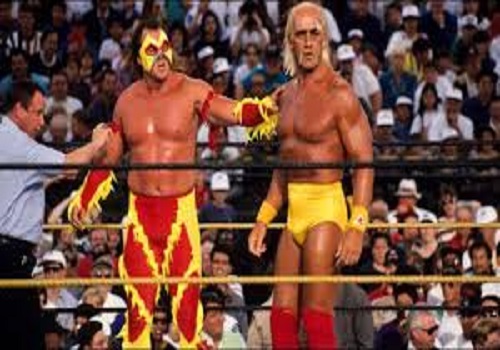 I really wanted a Hulk Hogan match on my list and by the seventh round, most of his better matches were taken. This has its moments as a tag team title match, but it’s really nothing special. Even Hogan’s moment from the match – taking the money out of IRS’s briefcase – is one of the more underwhelming Hogan moments. 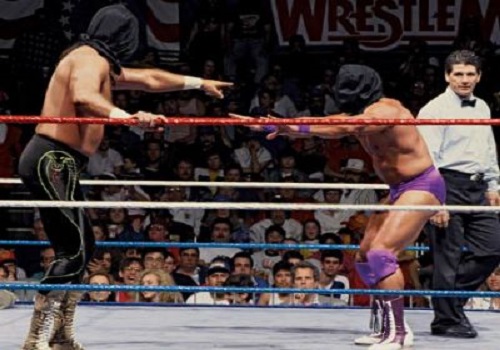 One of the most unique gimmick matches in history-many say it’s a terrible match. But many people are idiots. The crowd is on fire for a guy POINTING around the ring. Not a technical masterpiece, but far more memorable than many matches that were. 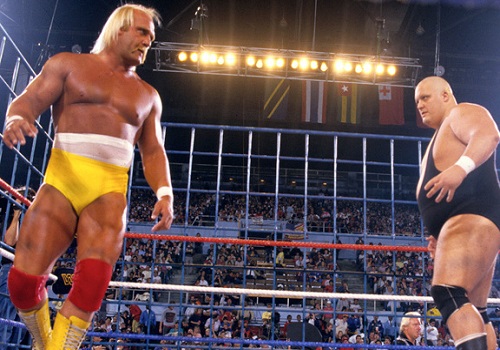 You need a Hogan match on your card. This personal feud was extremely well build up with Bundy destroying Hogan’s ribs, the match that ensued was quite solid. It’s typical Hogan fare, but that’s a good thing. He beats Bundy, poses, then sends the crowd home happy. It also gives my card a cage match, which adds to the variety of the presentation. 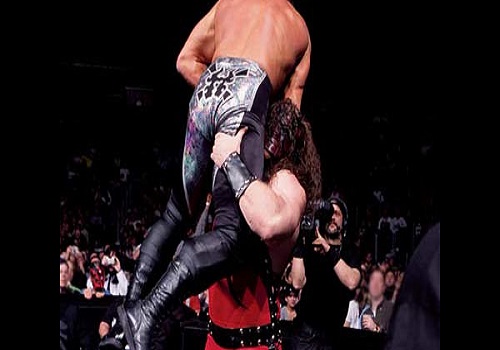 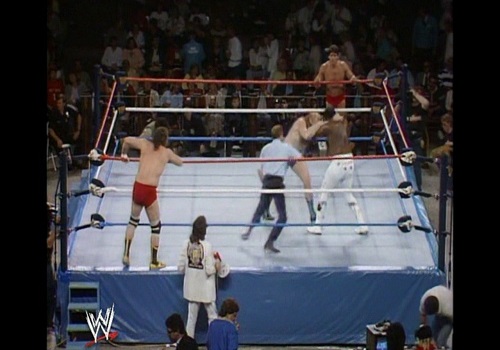 One of my favorite matches of the Federation Era Manias. Terry Funk was at his crazy best teaming with his sturdy brother against two WWF stalwarts on a show with little to remember.

Another match I just picked as best quality available at this point. Rewatching Mania 23, I was surprised at how solid this match was and it is arguable that MVP never looked more like a star than this night. 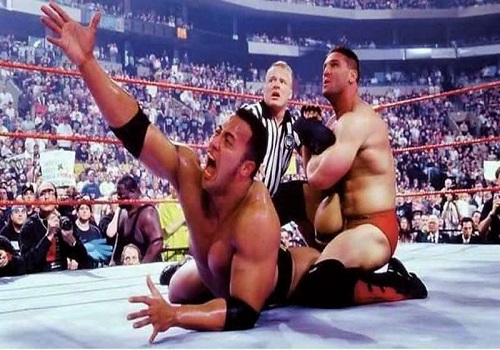 A little bit of a sneaky personal favorite high on my short list that I feared I’d missed the window on. The whole affair is like a microcosm of the Attitude Era midcard: scorching hot rivalry between compelling characters in a sprint of a match, heavy on storyline with just the right amount of overbooking. I’m such a mark for Shamrock and this was the far better of only two chances to have him compete. Not to mention that indignant stretcher job serving as THE moment the Rock had arrived. My only IC title match, and I’m overjoyed to have it in this form. 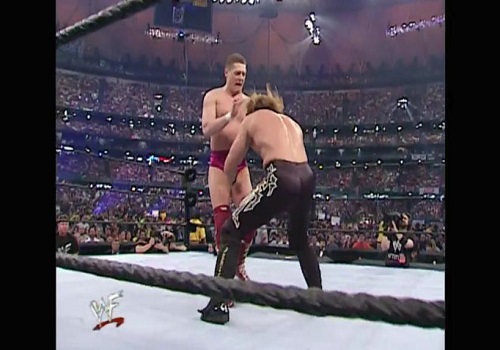 This one is on the short list of greatest Mania openers of all time and set the table for a legendary night of action. I love how stiff it was, especially watching Regal’s chest go beet red from all of the chops thrown. It was short enough to not overstay its welcome but long enough to get a lot of stiff action in as well. Was happy to get it here as more secondary title matches started to fly off the shelves. 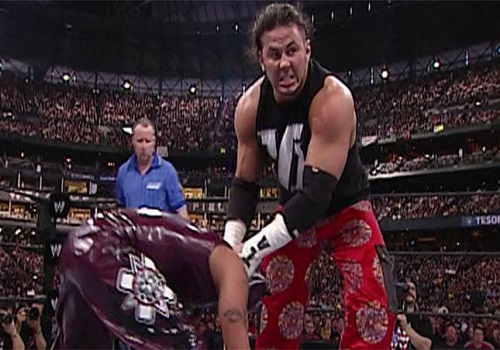 Listed at #6 on Best WM Miscellaneous Title Matches and got a mention in the Hidden Gem category. It seemed like a lot of people were talking about Matt Hardy at the time of the draft plus he’s cute so there’s that.