Each week, we will bring you staff NFL Power Rankings. The overall rankings are a combination of polls submitted by Justin Rozzero, Marc Clair, Chad Campbell, Andrew Flanagan & Greg Phillips. Each team is assigned points based on rank and then compiled and ranked overall based on total points. Managing Editor Brad Woodling has the power to break ties. 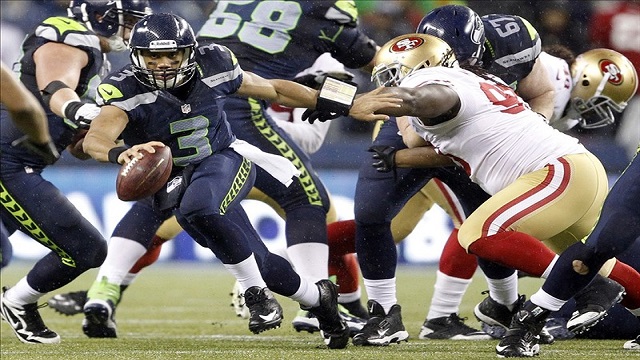