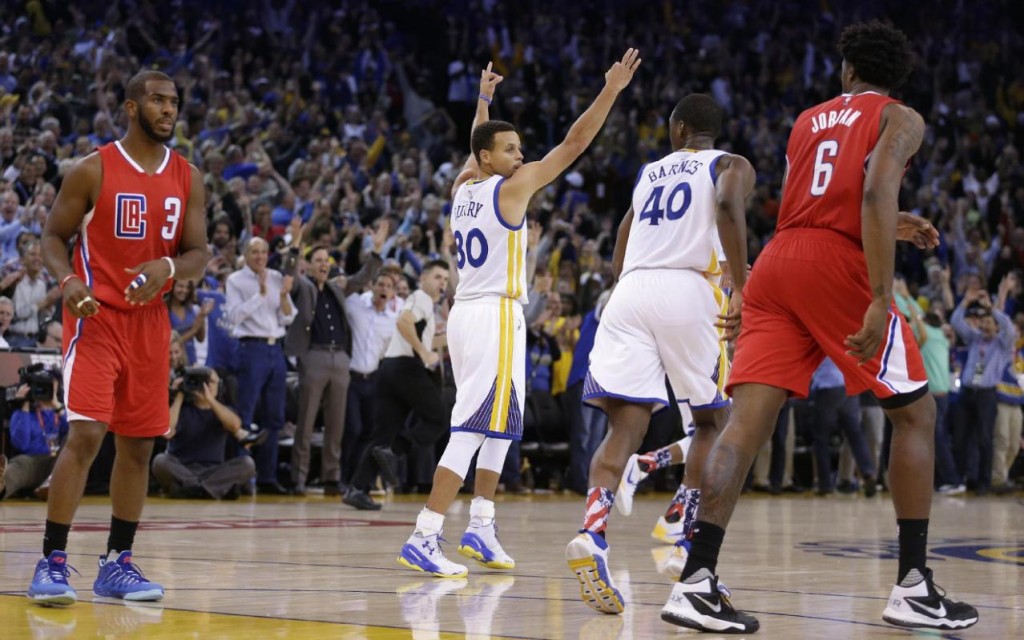 The NBA season has just begun, but Adam Murray and Andrew Riche of Place To Be Nation’s NBA-Team are already ready to sink in on some juicy topics. They discuss the red hot Stephen Curry and the defending champion Warriors’ torrid start, the self-realization of Kobe Bryant in his twilight, the emerging rookie class including Jahlil Okafor, Karl-Anthony Towns, and Kristaps Porzingis, amusing early stat lines, and much, much more. So suit up and take it out with PTBN’s NBA-Team!