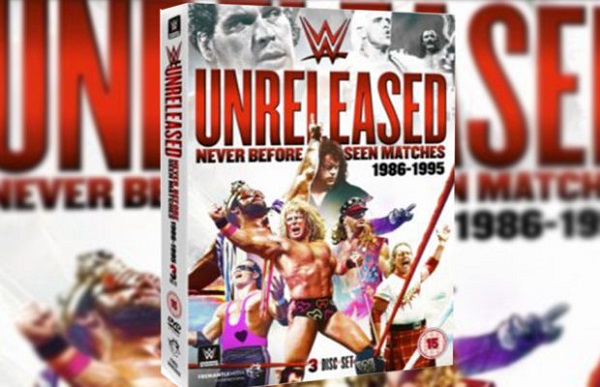 After a bit of a delay, Kelly and the legendary Richard Land are back to finish their exploration of the WWE Unreleased DVD. They are looking at matches from the New Generation era, or what some consider the Dark Ages of wrestling. As they review the footage, Kelly and Landy simultaneously chart the slow, steady decline of the WWF during this period. Both have strong emotional ties to the time, so this discussion goes deeper than just reviewing matches. Along the way marvel at the aborted revival of Piper’s Pit, strange tag team combinations, the lame end of Hulkamania, former partners going to war, and the one and only TOXIC TURTLES!!!