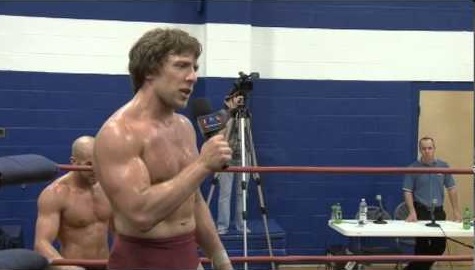 Mission: Indiepossible returns! Jordan Duncan and Brad Woodling join host Steve Wille to explore the history of Bryan Danielson in Chikara. The guys cover his King of Trios run in 2009, a huge tag match later that year, and then his brief return after his WWE suspension in 2010. In total, all seven of Danielson’s matches are looked at in this intimate review of a small portion of Danielson’s great career. Also discussed: the ascension of Claudio Castagnoli, Mike Quackenbush’s booking and in-ring work, and the wacky rings and buildings in the world of independent wrestling. And find out which announcer/referee really impresses all three members of the panel (Hint: it’s the only person with that role).

For those listening along, here is the tag match espoused on during the show: