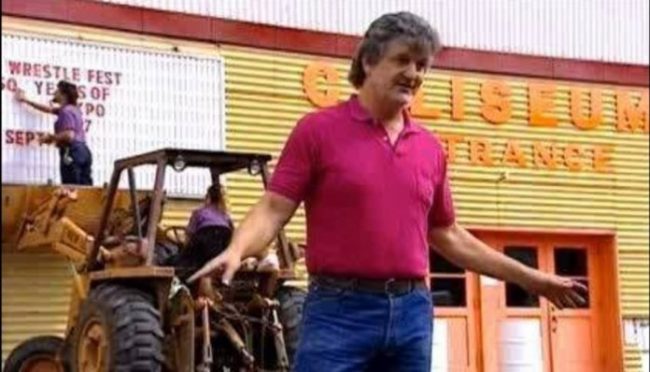 This special re-post is dedicated to friend of the site, Dennis Stamp. Rest in peace.

In an interview with Kevin Kelly, Dennis discusses his involvement with Beyond the Mat, his relationship with Terry Funk, working in the territories, memories of Andre the Giant and Bret Hart, getting fired in various promotions, his Mount Rushmore of Wrestling, his battle with cancer and much, much more. Dennis also shares some of his wrestling poetry, including his poem entitled “I’m Not Booked!”

The Dennis Stamp interview was originally from episode 24 of The Kevin Kelly Show.