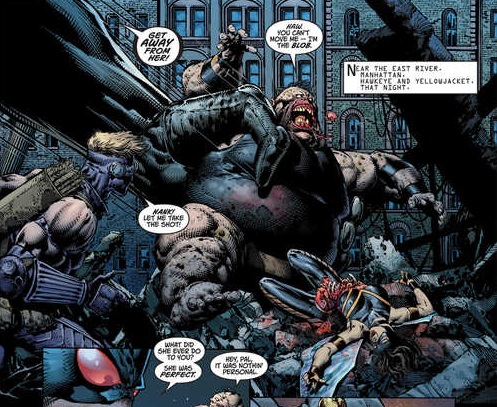 Mild-mannered reporters by day, Greg Phillips and Nick Duke share an intense love of comic books that has made them the Hard-Traveling Fanboys. And if there’s anything that fanboys love, it’s debating what book is better than another book or which character is “cooler.” Enter Countdown, a monthly episode where Greg and Nick will each give a top five list and debate the merits therein. Last year, the boys counted down their favorite Marvel Comics stories of all time. Now, it’s time to flip the script and count down their LEAST favorite stories. Some of these are badly written, some badly drawn, some both; others simply represent ill-thought-out concepts or ideas that led to creative bankruptcy later on. Join us for what is sure to be a controversial episode!