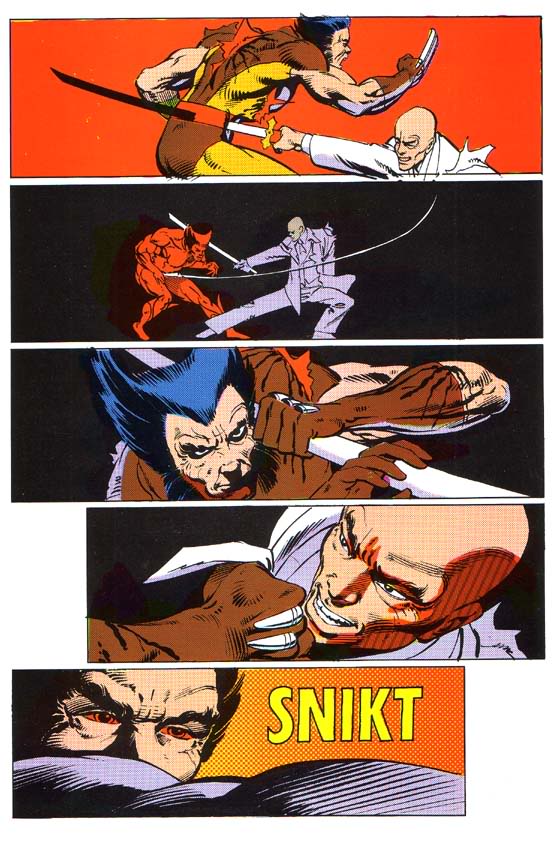 Mild-mannered reporters by day, Greg Phillips and Nick Duke share an intense love of comic books that has made them the Hard-Traveling Fanboys. And if there’s anything that fanboys love, it’s debating what book is better than another book or which character is “cooler.”

Enter Countdown, a monthly column where Greg and Nick will give a top five list and debate the merits therein. This month, the boys wax nostalgic about their favorite tales from Marvel Comics as LOVE MONTH concludes. From cosmic epics to personal tragedies, these lists run the gamut. Also, in the Rundown, the topic of Matt Reeves’ departure from The Batman is discussed. HOWEVER, in late breaking news after recording, Reeves has now officially signed on to the project. So listen as Greg foolishly talks about his excitement for a potential Ridley Scott film about the Dark Knight.