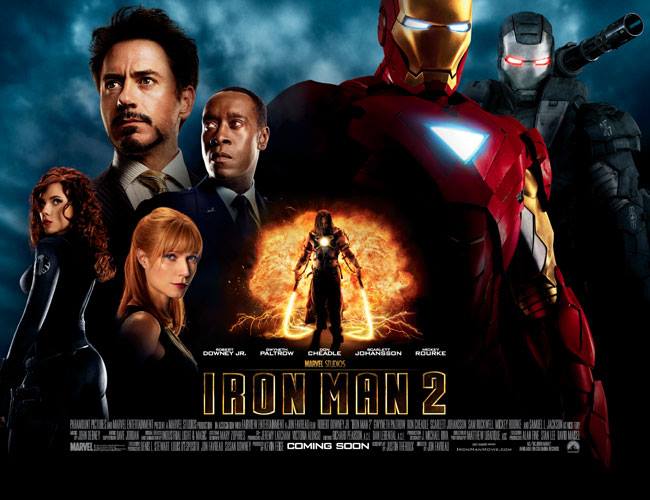 This month, the boys discuss and debate the merits of the first sequel in the MCU — 2010’s Iron Man 2! Among the topics discussed are the new War Machine (Don Cheadle replacing Terrence Howard), Gwyneth Paltrow’s rapidly improving Pepper Potts, and a comparison with the first film.