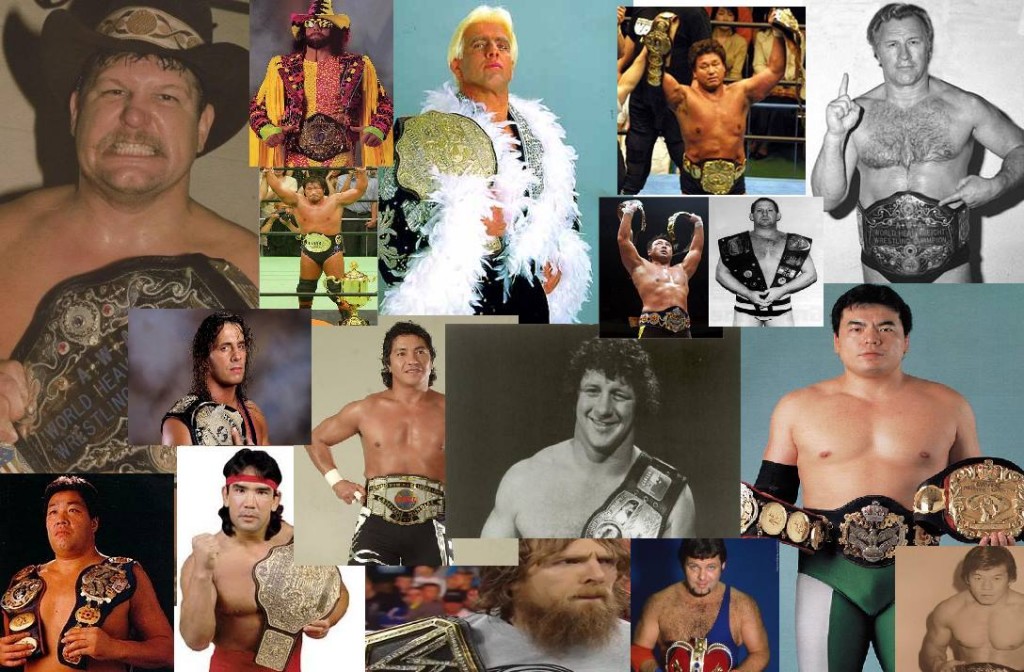 It’s a DVDVR Reunion as Will talks to Phil Schneider (Digging in the Crates), Phil Rippa and DEAN~! Rasmussen to discuss their Greatest Wrestler Ever lists. These guys haven’t talked to each other at the same time since 2008. Tons of wrestlers are name-dropped on this show including Jose Lothario, Judy Martin, Rufus R. Jones, Terry Rudge, Necro Butcher, LA Park, and William Regal!!!! The DVDVR guys have been giving wrestling opinions on the internet for more than 20 years and have forgotten more wrestling than you have ever seen!