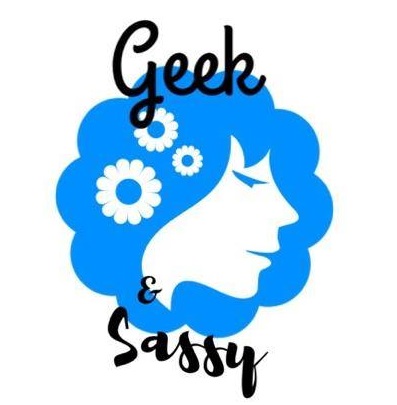 Moms by day, Netflix bingers by night; Jennifer and Mirandia are friends who will gush over their fandoms for hours with anyone. They are also known to fight over who gets to have Stephen Amell as a second husband.

This week, Jenny and Mirandia catch you up with their Streams and Reads. Then they are joined by a special guest, Brett Brooks. Brett is an illustrator, writer, and actor. His most recent publications include the gritty crime noir “Dust Bunny”, the space western “Deuces Wild”, and his tongue-in-cheek gag book “How to Kill a Spider” and “How to Kill a Spider More.” Brett talks about his early years, influences, and what’s on his Spotify playlist. The ladies even convince him to stay for Nerd Eye Candy….to his dismay.

PTBN POP is our exclusive feed for pop culture podcasts. It’s available on iTunes, Google Play and at podbean.

Highway to the Impact Zone #63