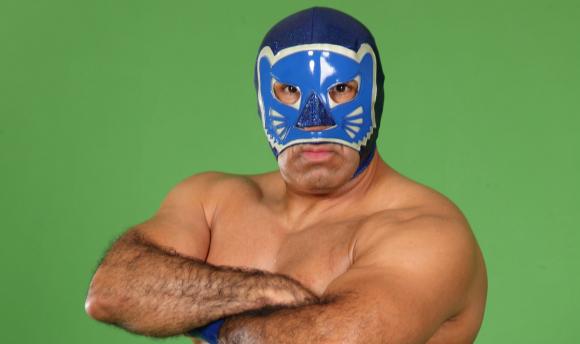 Kris is joined by The Cubs Fan (Luchablog) & Alfredo Esparza (Lucha World) to discuss the Lucha Libre candidates on the 2015 Wrestling Observer Hall of Fame ballot. We talk about who should’ve been in already with some maybe even on the first induction list and we go over the cases of some of the modern guys and how they stack up against each other both good and bad. If you are a fan of Lucha Libre or if you are a voter that needs some swaying this show is a must listen!!!!​