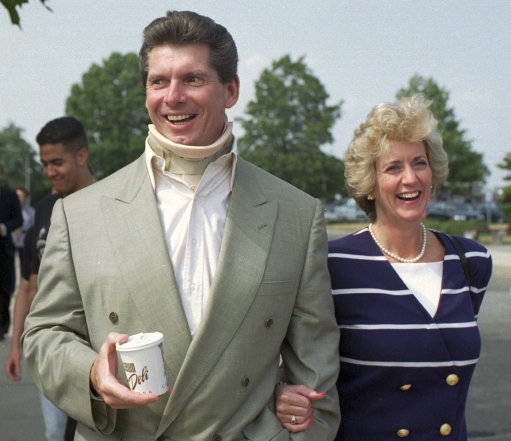 In episode #14 of the Dangerous Alliance Wrestling Podcast, JT and Will tackle the following challenges as they dive into wrestling history:

– Live Watch: JT, Will and Dan live watch Pat O’Connor vs. Buddy Rogers from June 30, 1961. The “Match of the Century” is for the NWA World Heavyweight Title and set a long standing attendance record in Comiskey Park.

– What If: The boys discuss what would have happened to the wrestling world if Vince McMahon was sent to federal prison for a ten year sentence beginning in 1994. Would the WWF have survived? Would WCW still be standing today? Who benefits the most?

– Six Degrees of Separation: Dan feeds Will and JT a list of names from wrestling past and present and they try to connect them to the legendary Harley Race in six or less degrees of separation.

– Mailbag! – The boys read answers questions from fans of the show.

So, kick back and join JT & Will in the Alliance as they travel through the history of wrestling!