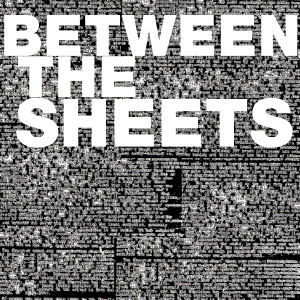 Kris & David are joined by Brad Stutts (CWF Mid-Atlantic/PWX) to discuss the week that was February 8-14, 1996. We talk about the saga of Brian Pillman and the aftermath of Super Brawl VI plus more WCW wackiness, we then go to Japan to discuss the superpush of Shiro Koshinaka, Canada for the acquittal of Davey Boy Smith, the birth of the House of Hardcore, Bret Hart & Undertaker in Memphis, UFC on 20/20, and Vince McMahon goes over the edge in his hate of Ted Turner. A LOADED SHOW SO LISTEN NOW!!!