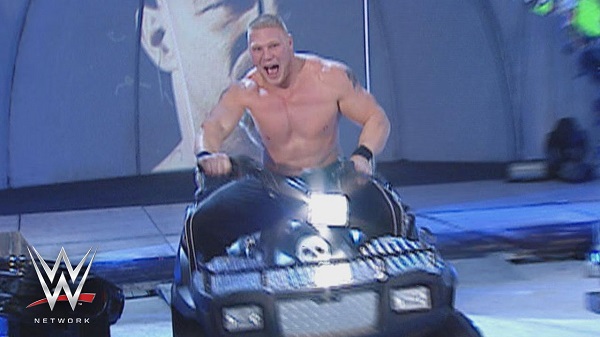 Kris & David are joined by Dylan Hales (Wrestling Culture) to discuss the week that was March 8-14, 2004. We discuss Brock Lesnar quitting the WWE and how that affected Wrestlemania XX which we also talk about the major happenings before the show and the show proper. We delve into the Japanese wrestling scene and how great ZERO-ONE was as well as Ring of Honor dealing with the departure of Rob Feinstein. We then close the show out with TNA wackiness which shouldn’t surprise anyone. A tremendous show!!!!!!!!!!