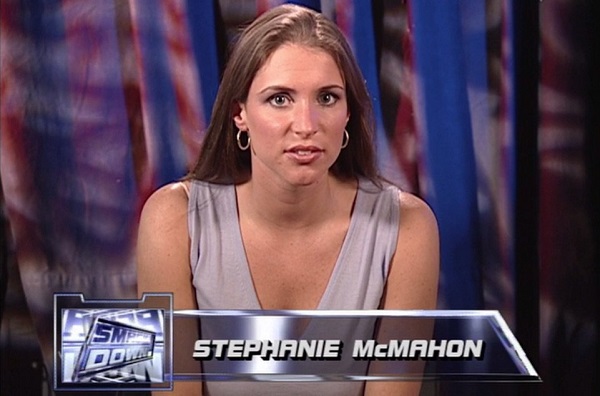 Kris & David are joined by Matt Griffin (ACTION Wrestling) & Phil Schneider (Segunda Caida) this week to discuss the week that was September 12-18, 2001. We talk about September 11th and how that affected us personally as well as the wrestling business, plus Dave Meltzer’s thoughts on the feelings of the nation at the time in a powerful piece. We then discuss how the WWF handled this situation and the infamous 9/13 live Smackdown from Houston with all the behind the scenes info you would want. We also go into the rest of the week in the WWF, New Japan’s wild G-1 World Tournament, K-1’s tax issues, and the awesomeness of 2001 CMLL, before Phil joins us to discuss the United States indie scene including Low-Ki vs. Red tearing it up on the first wrestling show in NYC since 9/11, Jeff G. Bailey taking over Wildside, post-WCW startup madness, and Stevie Ray on Ricki Lake. A fantastic show and one of our best ever so don’t miss it!!!!

To subscribe, you can find us on iTunes, Google Play, and just about every other podcast app’s directory, or you can also paste http://feeds.FeedBurner.com/BTSheetsinto your favorite podcast app using whatever “add feed manually” option it has.