And now, for something completely tangential, yet relevant to Portal 2 (I promise)!

I’m comfortable admitting that I’m not a fan of that meme, and confident that most scientists would agree that those who feign science advocacy don’t really know anything about science. I mean, it doesn’t take much post a picture. Just look at all the articles I’ve written for proof. Furthermore, the primary usage of this meme is to shame faith as if the coexistence of science and spirituality are paradoxical. Misguided, fruitless, and implacable.

An unintended but collateral effect of this shaming is the denigration of the humanities, a mode of thinking which reifies the idea that we should only work to become better producers of products for consumption—like smartphones that can run the Steam client and PCs that that run Portal 2 at 60fps—rather than become critical thinkers who are capable of recognizing when we are being subject to ideology such as the capitalistic means of production and consumerism that I just outlined, or a column that would take a digression to unveil this phenomenon.

Science alone can’t adequately address the question of one’s purpose in life—unless you happen to be sentient robot like GLADOS, whose programming dictates that it test, test, test. The same of Glados could be said of the Geth in the Mass Effect series. I’m sure there are people out there who are far more interested in throwing down their geek gauntlets and devoting effusive monographs addressing whether or not the Geth can be considered life. Personally, my answer is a resounding “no” because they cannot grow or reproduce. The fact that they are called “Synths” as shorthand for “synthetic” should answer the question before it is asked. At least the answer is adequate for those of us who do not believe in definitions of life outside of our own scientific (and legal, but that would be delving into another realm of politics, yes?) definitions of what life is. 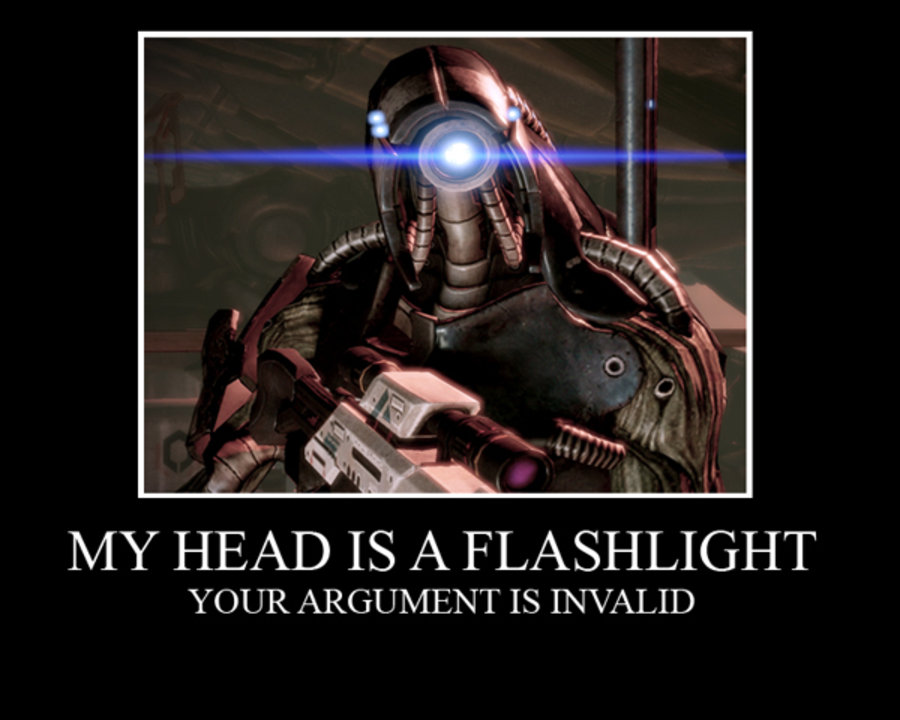 This question of purpose is a serious one that Portal 2 raises (if we care to pay that much attention). Think about it: the premise of Portal 2 presents Chelle as simply an avatar representative of the player (even though valve curiously renders her “omni-racial) whose purpose  is to navigate through a series of strenuous experiments which simulate adversity in a controlled environment. Actually, that sounds more like an objective rather than a purpose. Besides, Apeture Science (or GLADOS? or are they the same thing, hmm?) would have never needed to create the two test dummies. Through all of its taunting and disparaging remarks, GLADOS is constantly inferring that it is (or should be) aware that Chelle is capable of more than what these experiments alone propose, and that makes her a DANGEROUS.

Yep. The big, bold argument that Portal 2 makes is that it does not take lethal weapons to be dangerous. Nope. Between all the experiential science that was taking place at Aperture Fixtures before it became Aperture Science, the company’s most important discovery was not the portal gun or the long fall boots or the gels but the fact that humanness itself is the greatest invention that there will ever be.

To be dangerous does not necessarily mean to be lethal, but to be creative. Haven’t you read Valve’s inspiration for this message, 1984?